Into the Forest: Survival and Strength

Based on the Jean Hegland book that made a big impression on me in the late 90s,* this film highlights how the bond between sisters can be strengthened and tested when the world switches to survival. As distopias go, it’s a low-key one,** though stuff goes down, giving Ellen Page and Evan Rachel Wood a chance to show off their skills. I thought the timing was off, and the movie wrapped up too quickly, but I so rarely get to see two-person films where both persons are women, this felt like a treat.

*Mental note I made after reading the book: Make sure to have a library of foraging and survival books on hand. I still haven’t checked off that note.
**Northern California’s lush landscape (played here by British Columbia) keeps everything from feeling hopeless.

Ellen Page was inspired to make the film after coming across the book written by Jean Hegland while browsing through a small store in her native Halifax. It was suggested to her by the woman working there and after she read it, she decided to produce a movie-version of the story.

Other reviews of Into the Forest: 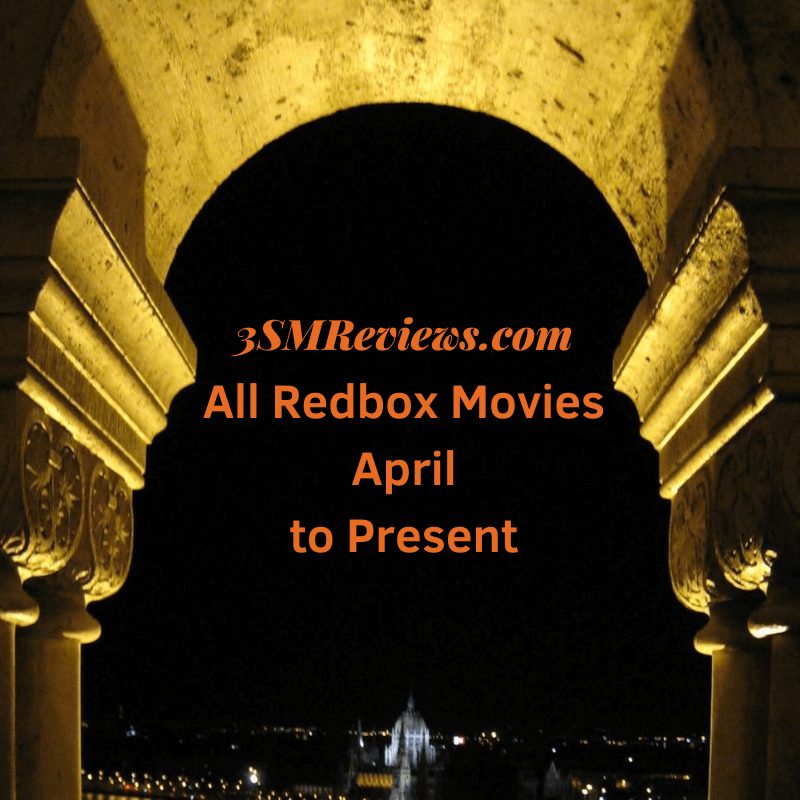