This movie is very good at what it sets out to do which is entertaining children.* As such, it features some perfectly serviceable performances done by a variety of attractive actors playing teenagers, some fun dance sequences, very forgettable songs** and a clear message.*** I found myself wondering if Zac Efron’s one-foot-on-wall lean**** was something he came up with, or was directed to do.

The verdict: Good (at what it sets out to do)

Cost: Disney+ Hulu monthly fee ($12.99)
Where watched: at home. I also sampled the Suite Life Movie to catch Cole Sprouse when he was an actual teenager and Right on Track to see Brie Larson when she was a teenager. I didn’t make it past the fifteen-minute mark for either of those films.

*As I’ve revisited some live-action Disney films I loved in my childhood, I have discovered that they also were very good at entertaining children, and are not the quality film experience I’ve grown to appreciate as an adult.
**Mediocre forgettable is always better than mediocre and catchy.
***We can all work together!
****Which makes me think of 70’s catalog fashion modeled by men.

Also this:
Zac Efron’s singing voice was that of Drew Seeley, who tested for the role of Troy. Seeley sang the entirety of “Get’cha Head in the Game” and the reprise of “What I’ve Been Looking For.” Efron only sings the first four lines of “Start of Something New,” the first sentence of “Breaking Free,” and during the scene on the balcony. The reason for this is because Efron’s natural voice was too low for that of a tenor and the producers wanted a tenor to match the role. Efron did, however, do all of his own singing in the sequels, as all the music in those films had been tailored specifically for his voice.

Other reviews of High School Musical: 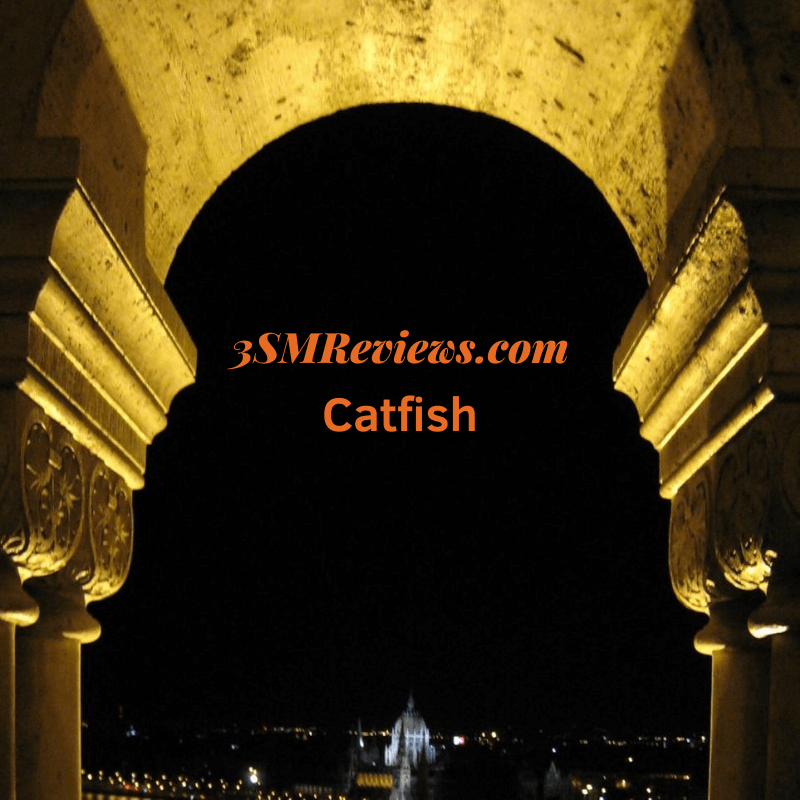 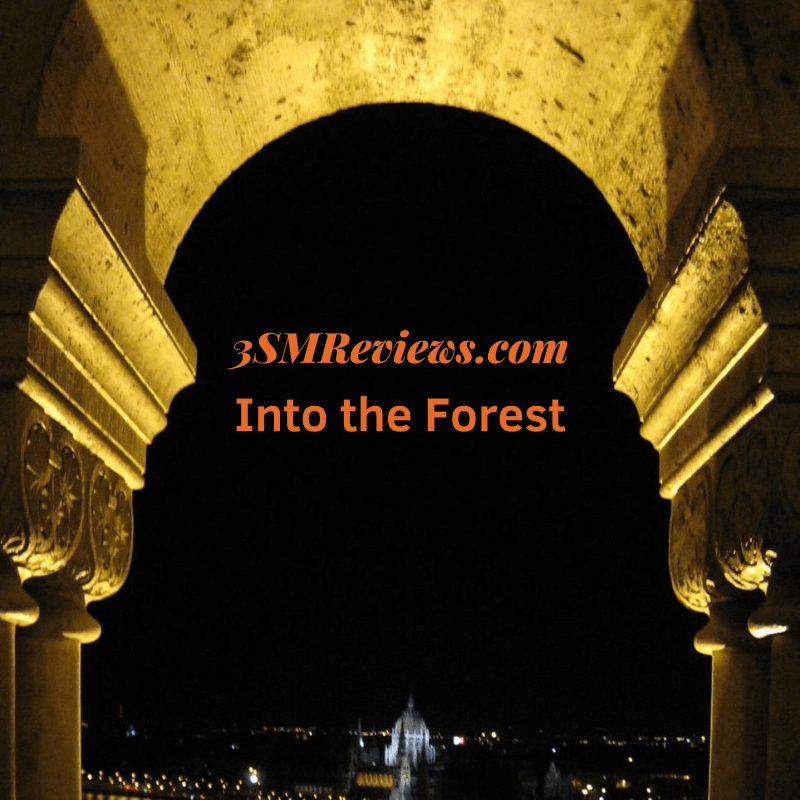 Into the Forest: Survival and StrengthDrama, Everything, Good, Suspense, Woman Director, Woman Writer