Gosh darn if Emilia Clarke* isn’t the reason to watch this perfectly fine entry into the holiday movie glut.** It’s best to wander along with the movie, rather than to try to figure things out.*** This is a film that checks its boxes, doesn’t aspire to be more, and might be something to add to your regular holiday viewing.

*She’s so darn charismatic! And she sings!
**Which I watched in June because in December and January I was too busy doing Oscar movie prep/catchup.
***Indeed, this is basically the same plot as a movie that also uses a pop song for its title. I will not reveal the name of said movie here, as people watching this film will have probably already seen that film.
****My Redbox DVD came with a TON of extras, all introduced by director Paul Feig, who seems to have inherited Garry Marshall’s nice-guy mantle.

Filmed on location in London. In order to avoid crowds interrupting filming, many scenes started filming around 2 a.m.

Other reviews of Last Christmas: 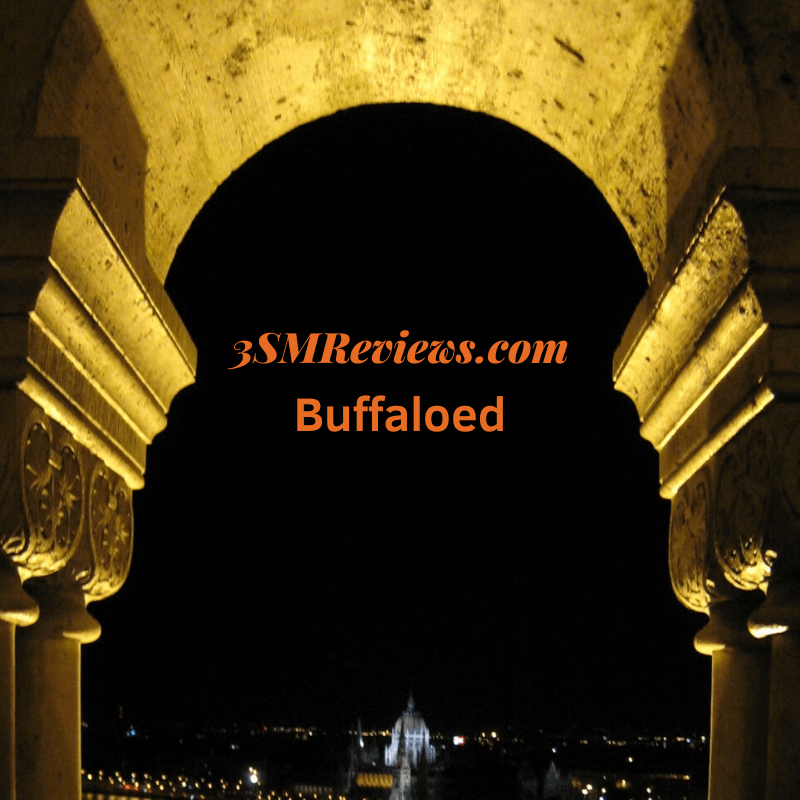