Zoey Deutch flexes her I’m-a-legit-actress-not-just-an-offspring-hack muscles* using not only tons of charisma to make us like a tough-gal character, but also also employing a Buffalo-style accent.** While Deutch is engaging, the story swings and misses a few times,*** though does a great job at illustrating the problems with regulation in the American debt collection system. Overall, this was a solid film with a lot of engaging performances**** and a reminder of why it’s best to avoid debt whenever possible.*****

*She’s the daughter of director Howard Deutch and actress-director Lea Thompson. Once I learned who her mother is, I had a moment of “well of course she looks familiar!” I’ve enjoyed her in a bit role in Everybody Wants Some! and as a the lead in Before I Fall, which was a movie I enjoyed quite a bit and I feel like not many people watched. She was also the assistant in Set it Up, which was one of a bevy of solid Netflix rom-coms I watched in the summer of 2018.
**I will leave it to the residents of Buffalo to determine how well she did at said accent.
***That Deutch’s Peg Dahl becomes part of the problem is where the story lost me. I can only cheer on a debt collector for so long, despite how very likable she is.
****Judy Greer! Plus, Jermaine Fowler was of interest.
*****I mean, universal healthcare would help, for one. No one should be harassed by debt collectors for trying to maintain their health.

Most of the suits Peg wears were purchased at Goodwill.

Other reviews of Buffaloed: 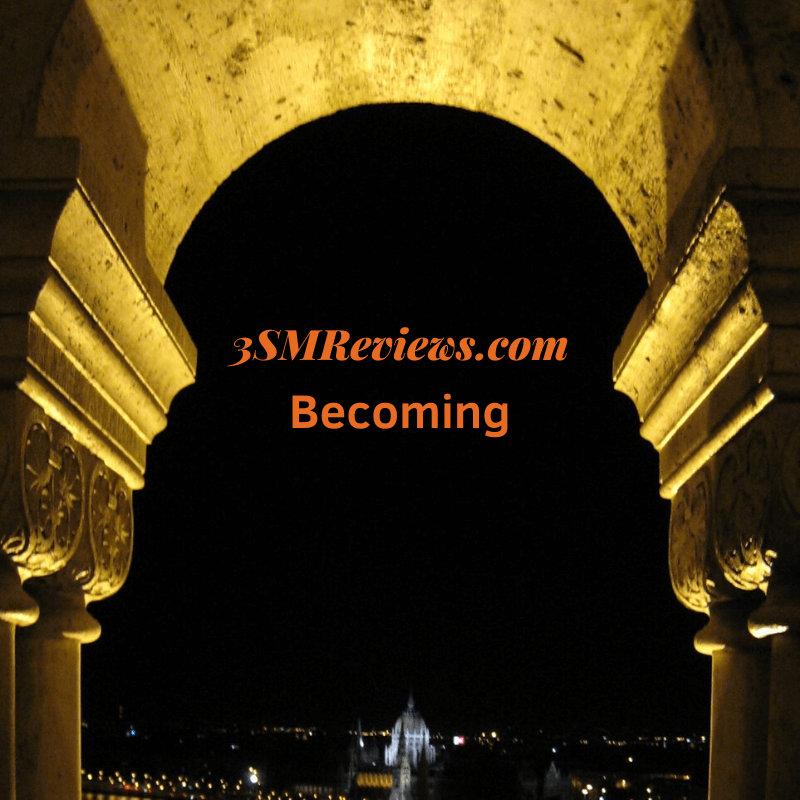 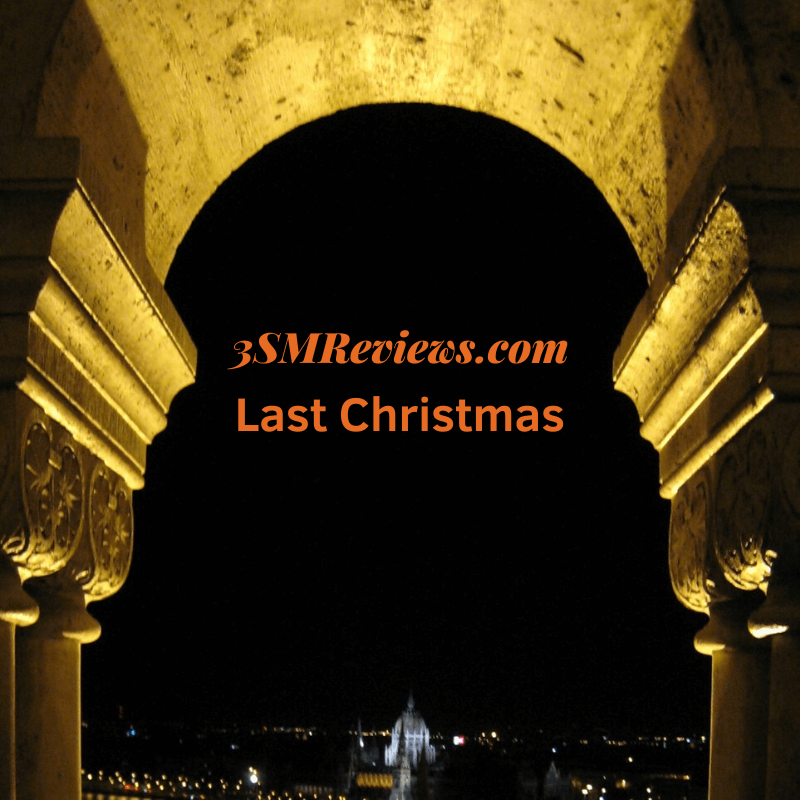