Noah Baumbach gets at the nuance of divorce* with Marriage Story and his script leaves a lot of room for incredible performances by Adam Driver and Scarlett Johansson.** It’s a painful divorce, but not an overly angry one, which means the movie is tense throughout, but there isn’t much yelling.*** It’s also a movie that is a tiny bit too long**** and has humor sprinkled throughout; it comes with a very clear message about the strange nature of divorce proceedings.*****

*There are a lot of examples of a couple in the midst of uncoupling acting very much like the couple they have always been, which is what I would guess makes divorce difficult.
**Azhy Robertson is also very good as Charlie and Nicole’s son Henry (he was also good as Ethan Hawke’s son in Juliet, Naked) and god bless Martha Kelly; her role as the social worker was the most painful and hilarious scene in the movie.
***I’m guessing a heart rate monitor would have had me at an elevated level for most of the movie.
****While one song from the Sondhiem musical Company was fine, the second wandered into indulgent territory
*****The lawyers’ interactions were fascinating, especially how they shifted from emphatically making a point to chitchat.

The theme of theater is reflected in the film’s production design and the architecture. Charlie and Nicole have a proscenium arch in their apartment. In Nicole’s mother’s house, characters move in and out of rooms that interconnect to the kitchen like a backstage to the main stage. During Nicole’s monologue she walks in and out of rooms and similarly, Nicole and Charlie walk between rooms during the fight scene, these moments echo how actors move in plays. 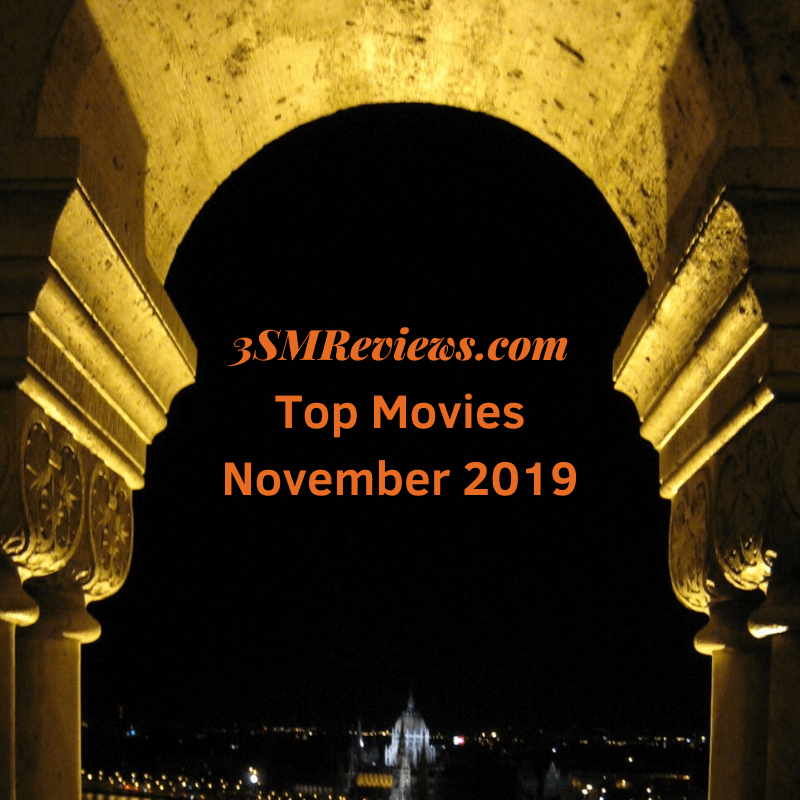 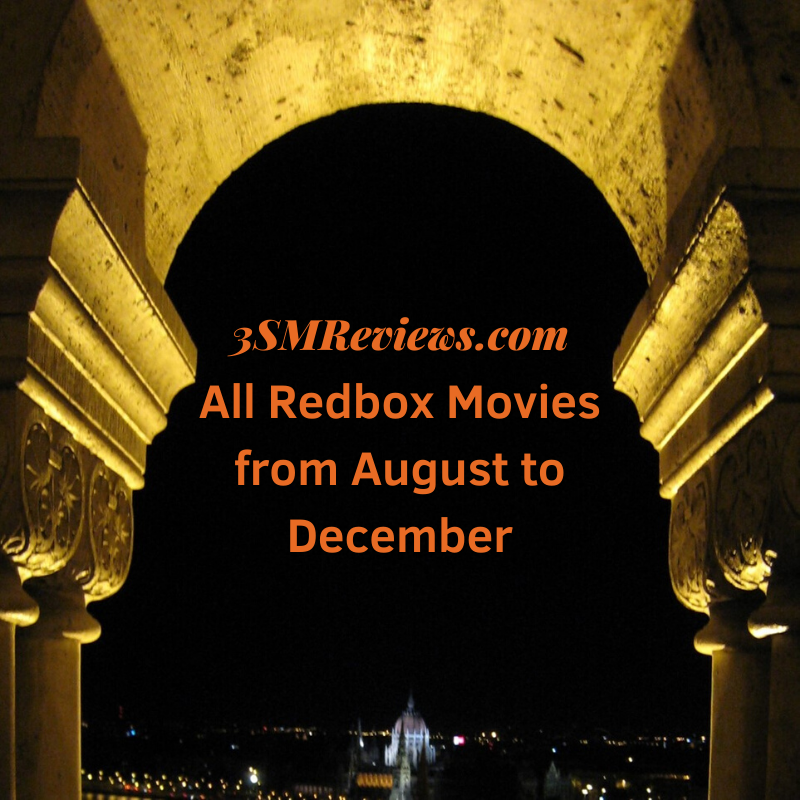