Coming of Age with Northern Soul

Northern Soul is a fine niche* coming-of-age movie from the usual male point of view. I loved the setting and all of the grimy details, especially the intersection of drug use and the dance scene.** While it follows the usual coming of age/drug use trajectories, the enthusiasm for Northern Soul music makes this a fun watch.

Cost: free via Hoopla, one of Multnomah County Library’s streaming services.
Where watched: at home

*The niche in question is Northern Soul music which Wikipedia tells me is “a music and dance movement that emerged in Northern England and the English Midlands in the late 1960’s from the British mod scene, based on a particular style of black American soul music…with a heavy beat and fast tempo.” You can read more here, including the information about how the lesser or unknown tracks were the most popular Northern Soul music. A plot point hinges around this.
**At times, it seemed that the big pops of color were the uppers the characters were taking.

Other reviews of Northern Soul: 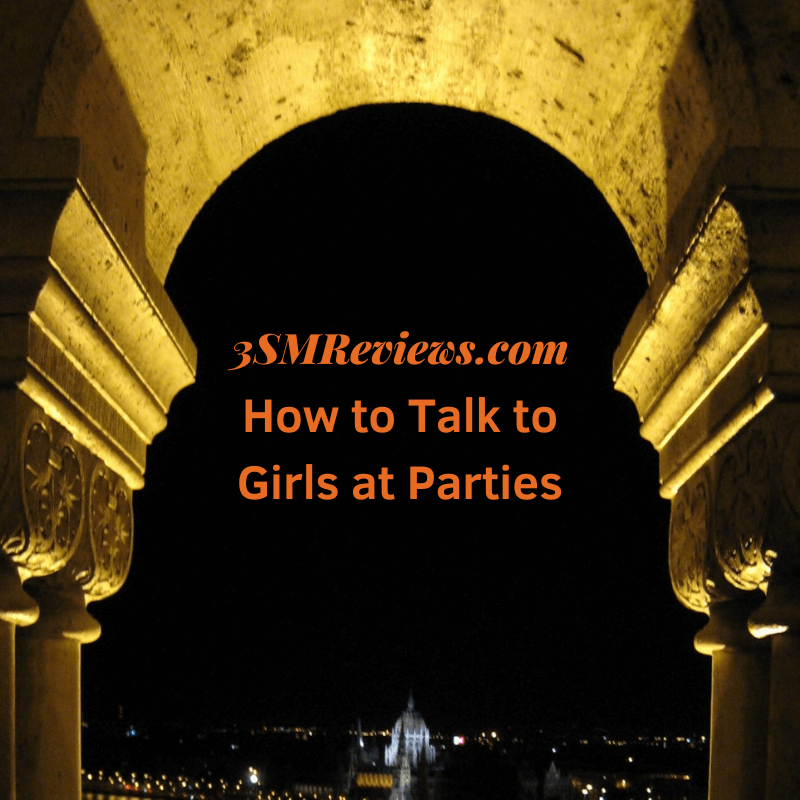 Punks and Aliens Learn How to Talk to Girls at PartiesComedy, Everything, Good, Musicals, Woman Writer