Punks and Aliens Learn How to Talk to Girls at Parties

How to Talk to Girls at Parties

Having gone into this film without knowing anything about it, I was surprised when a cute film about three kids into punk music took a very galactic turn.* While I found a lot of the alien stuff to be focused on worries of straight fourteen-year-old boys, I thought all the alien set decoration was very fun, especially when compared to the punks.** I don’t think this movie holds together very well, but it’s interesting to look at, I enjoyed both Fanning and Sharp, and there was a recurring joke about the alien music I found amusing.***

(There were just enough elements to push this from Skip to Good, but it’s barely over the line. Proceed with caution.)

Cost: free via Hoopla, one of Multnomah County Library’s streaming services.
Where watched: at home

*I found my way to this film because I enjoyed Alex Sharp in The Hustle and this was an easily accessible film he starred in, plus I like Elle Fanning. The summary of the film begins, “An alien touring the galaxy breaks away from her group and meets…” Had I read that before watching, I would have been prepared for the strange alien turn. Because I was not, I was probably more amused at this film than I would have been.
**Or, for that matter, Enn’s home.
***Ethan Lawrence describing the aliens’ music at the record shop and to a DJ cracked me up.

Other reviews of How to Talk to Girls at Parties: 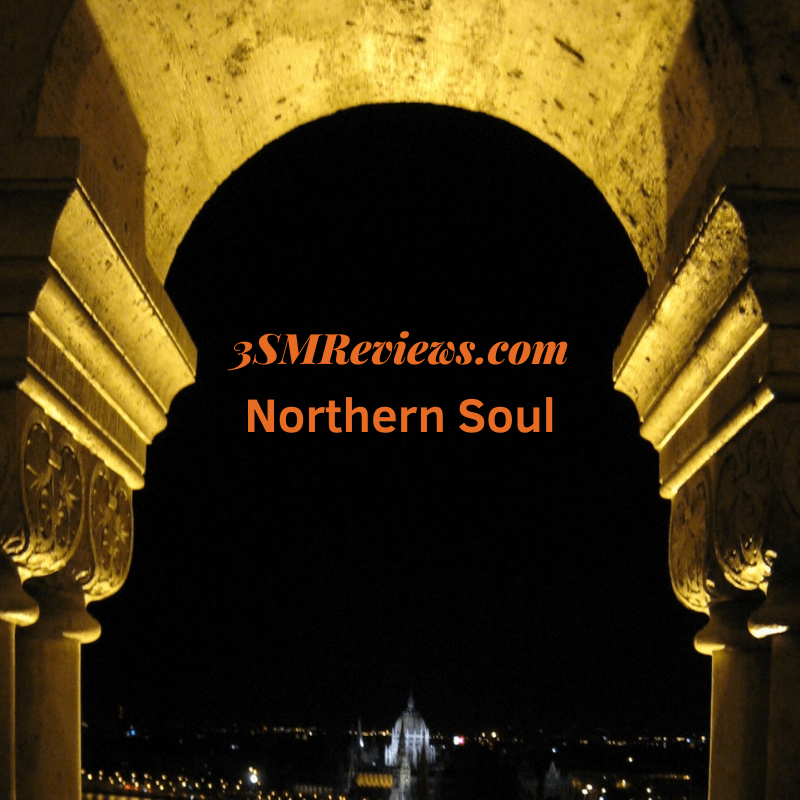 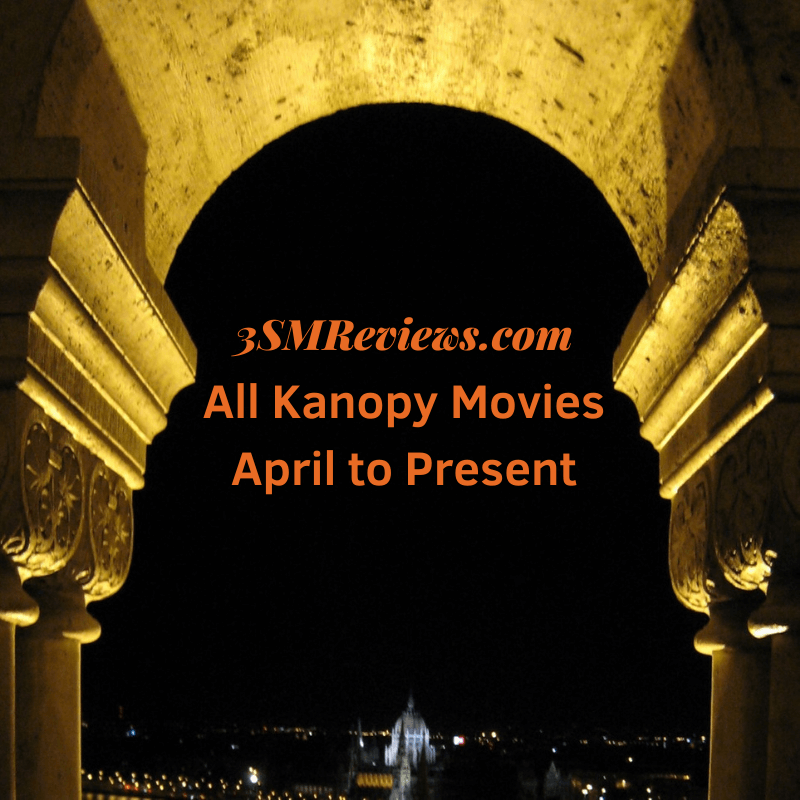