Once Upon a Time…in Hollywood…is Too Long.

Quentin Tarantino’s Once Upon a Time…in Hollywood is the story of a friendship* between two men that had me shifting in my seat at the 90 minute mark and wondering for the next 71 minutes what all the other people in the theater were interested in. I’m on record of not being a fan of Mr. Tarantino** but man, this movie had too much movie for what it was saying.**** Both Pitt and DiCaprio bring great performances, the period detail was great, and still: No.

Consider watching these other movies set in the 60s:

*I don’t think it can really be called a friendship when one person is paying the other, but we have no word for that. Frempolyment? Employship?
**Good things he does: dialog (though not so much in this movie); music; period detail. Problems I have with him: his movies are too damn slow; the films I’ve seen have the same structure that ends in too much violence; the violence is somewhat cartoonish, which leaves me ill physically and spiritually.***
***In my screening, the violence actions directed at women in the big scene at the end had several audience members expressing bro-like appreciation in a way that would not have been out of place at a gang rape. That made sitting through that gory scene that much worse.
****All of the Sharon Tate scenes could have been cut, and just about every tense scene went on long enough to have the tension transition to irritation. 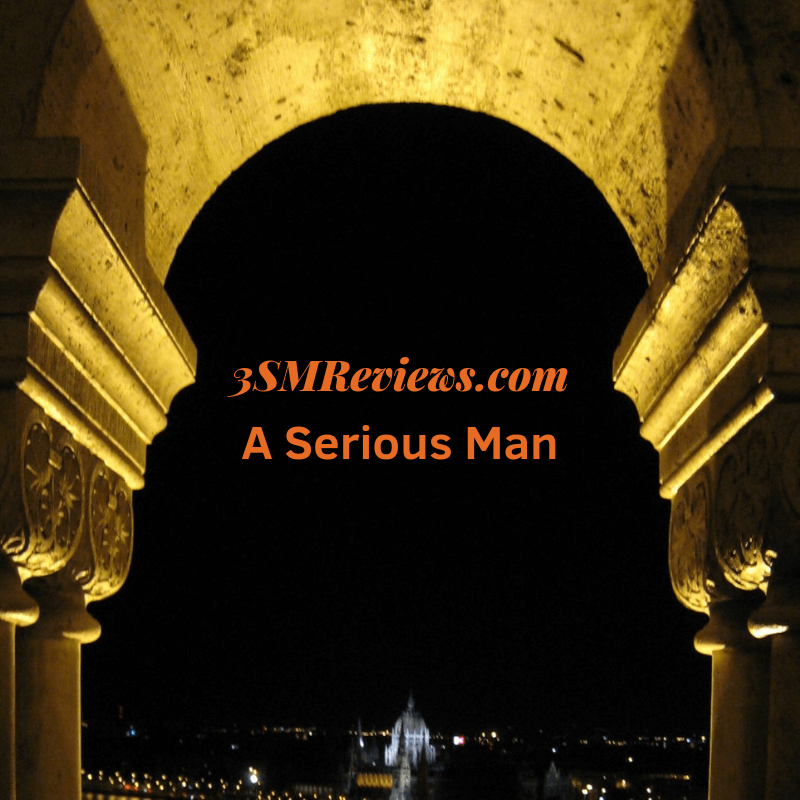 A Serious Man is Full of Serious ExpressionsComedy, Drama, Everything, Good, Historical