Melina Matsoukas’s debut feature* Queen & Slim gives us a zeitgeist film that has (unfortunately) flown under most people’s radar. Daniel Kaluuya (Slim) and Jodie Turner-Smith** (Queen) begin as a couple on an awkward date, though their fates change when they are pulled over.*** What follows is a lot of different films: road trip, political story, heist, escape, love story and by the final scene the movie will have taken you on a rough and fulfilling journey.****

*If this is any indication of what’s to come, we have a very exciting filmmaker to watch.
**In this very American story, it was interesting to hear the two leads’ British accents during the making-of bonus features.
***Even people who don’t follow the news will recognize that a plot point involving Black people and a traffic stop doesn’t bode well.
****I went in mostly blind to this film. I heard “really good!” and “women director” and didn’t look further. It’s the kind of film where people might dismiss as too sad, but there’s so much life among the sadness, I would suggest you don’t pass it by.

According to the writer, the divergent world views of the two protagonists were based on the differences between Martin Luther King, Jr. and Malcolm X. 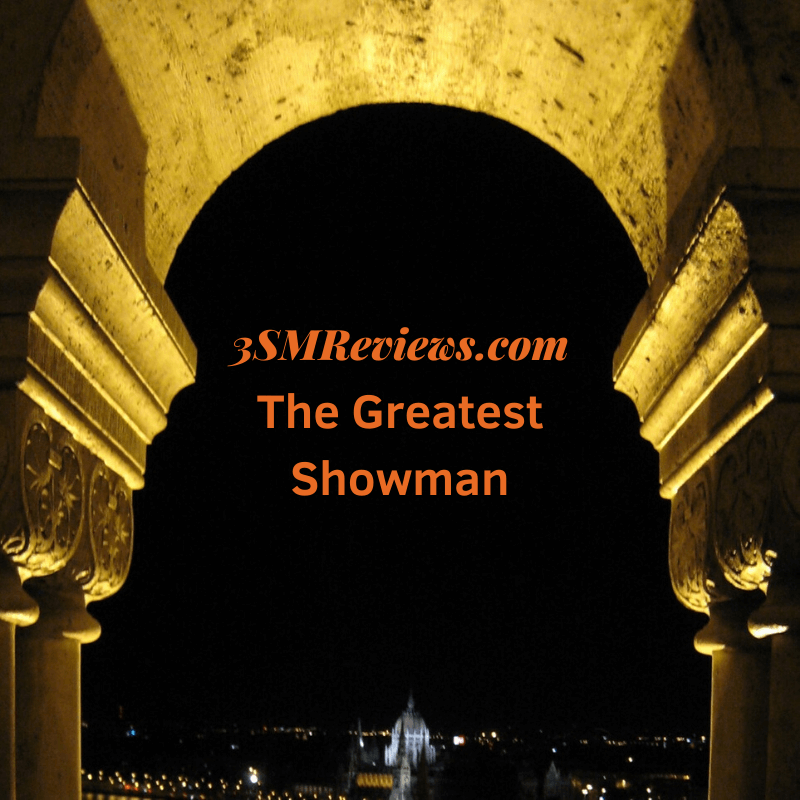 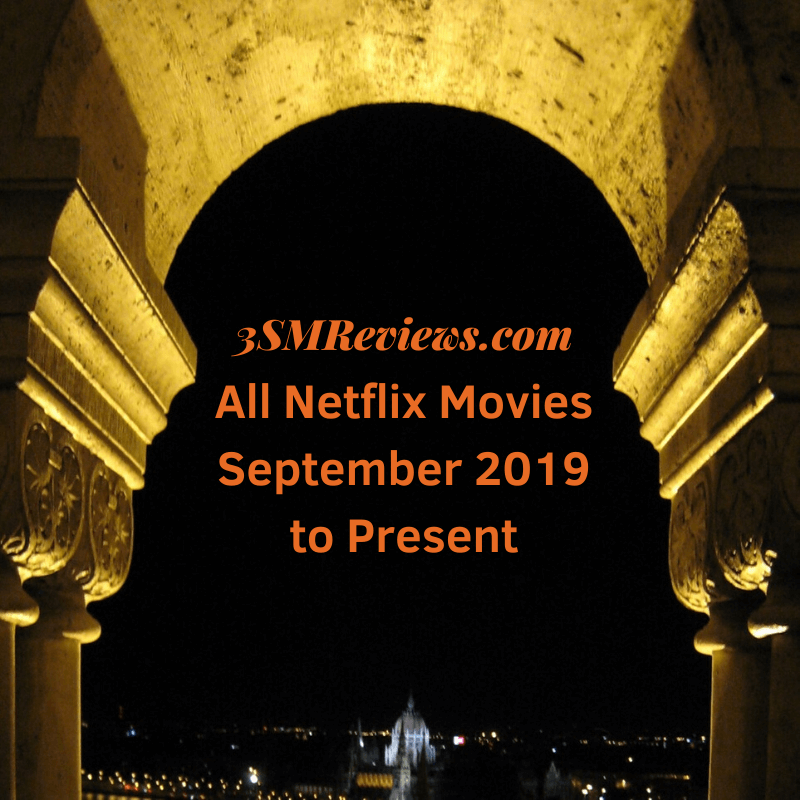