The overlap of the Venn Diagram of Michael Gracey’s The Greatest Showman and the actual facts of P.T. Barnum’s life is probably a slim sliver, but that does not take away from the fact that this is a very good movie musical.* Casting the living greatest showman (Hugh Jackman) helps, but so do the dance numbers** and the songs, many of which have a meter that is designed to pep the most lugubrious of people. The visual styling*** is also great and everyone turns in excellent performances.****

The verdict during a pandemic: Recommended

Cost: free from the Multnomah County Library (one of two DVDs I checked out before the library closed for pandemic purposes*****)
Where watched: at home.

*Particularly when quarantined due to a pandemic. The hopeful and stalwart songs are just right for our times.
**”Rewrite the stars” has catapulted to my top-ten list of musical numbers.
***My copy had a making-of feature which explained why there were paintings of the film shown during the credits. This was a feature that made me like the film even more. The story behind the story is also inspiring.
****If I were an actor, I would aspire to Michele Williams interesting and varied career, and I also am interested in the turns Zac Efron takes. Long after I’ve forgotten the details of the film, Keala Settle will remain the thing I love about this movie.
*****I stayed away from this due to tepid reviews, and I’m kind of glad. It was the movie I needed right now.

According to Hugh Jackman, the film’s nine-year development process from conception to completion was, in part, due to studios’ unwillingness to take a risk on an original musical. What finally sold the deal at 20th Century Fox was the future Oscar-nominated song “This is Me”, which had literally been written by Benj Pasek and Justin Paul during the two-hour flight to the studio meeting where the film was greenlit. 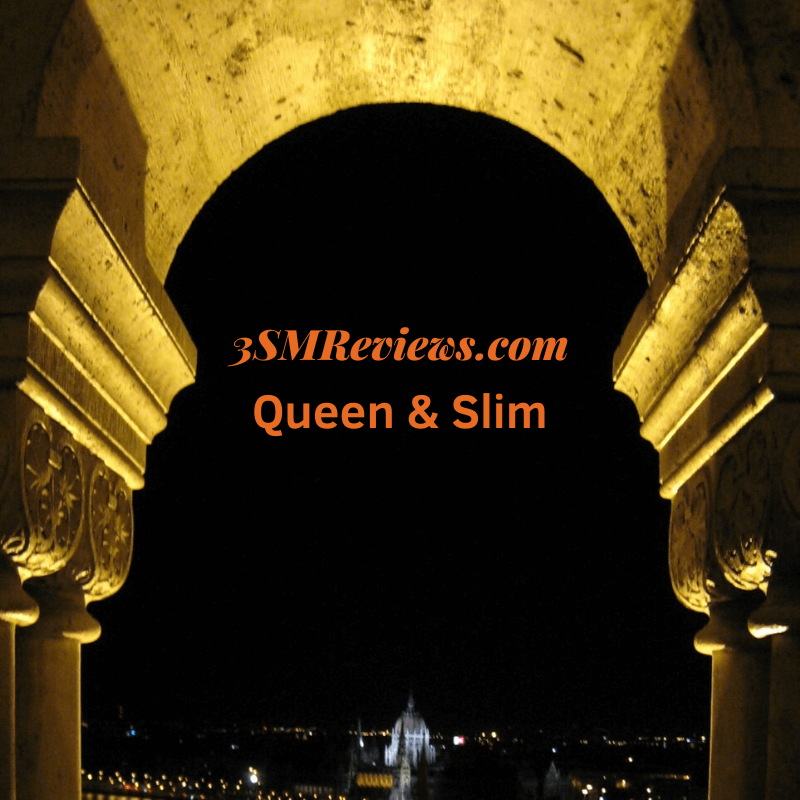 Queen & Slim Should be on Your To-watch ListCrime, Drama, Everything, Recommended, Suspense, Woman Director, Woman Writer