Clint Eastwood’s Richard Jewell is a little too clear about the director’s feelings about the media and the F.B.I.,* but what this film does well is ably recreate the somewhat claustrophobic circumstances Richard Jewell is reduced to when the tables are turned on him.** I was excited to see Paul Walter Hauser as the titular character and I thought it was unfortunate he didn’t make the cut for Best Actor.*** The rest of the cast was also good and I like that Jewell’s sad-but-true story got movie status.

Cost: $6.00
Where watched: Jubitz Theater (The audience included five other women and one man, which I thought was an interesting distribution. Also, the man would not stop talking to his movie-going companion. This is the second Jubitz feature in a row where the audience gets a D for etiquette)

*Both are bad. Very bad. Very, very bad. You can’t believe how bad they are. Although you can when you watch this movie because both institutions might as well have had a neon arrow saying BAD pointing at them through the duration of the film.
**I’ve lived in apartment complexes like the one depicted in the film and while they are fine places to live, they can seem dark and claustrophobic, especially when you spend most of your day in them.
***He was great at still being sympathetic and likable even while being off-putting and making not good choices. That’s a high tightrope to walk. Nomination-wise, I would have subbed him in for Johnathan Pryce’s Pope Francis.

All of the Atlanta Olympic Games logos in the film are missing the 5 rings. The International Olympic Committee denied the use of the rings for copyright protection and to “protect the use of the iconic emblem”. 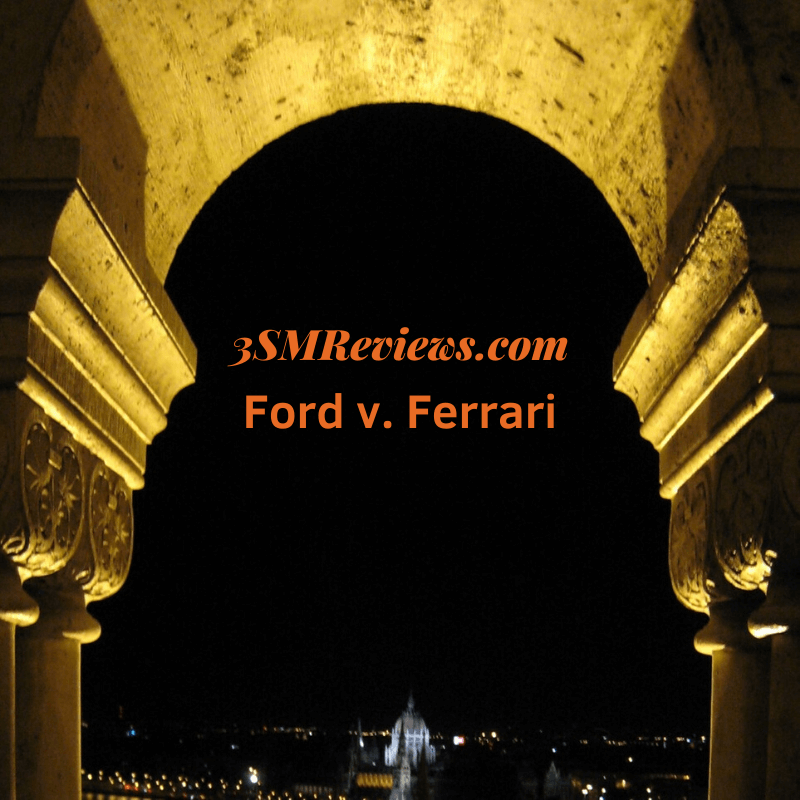 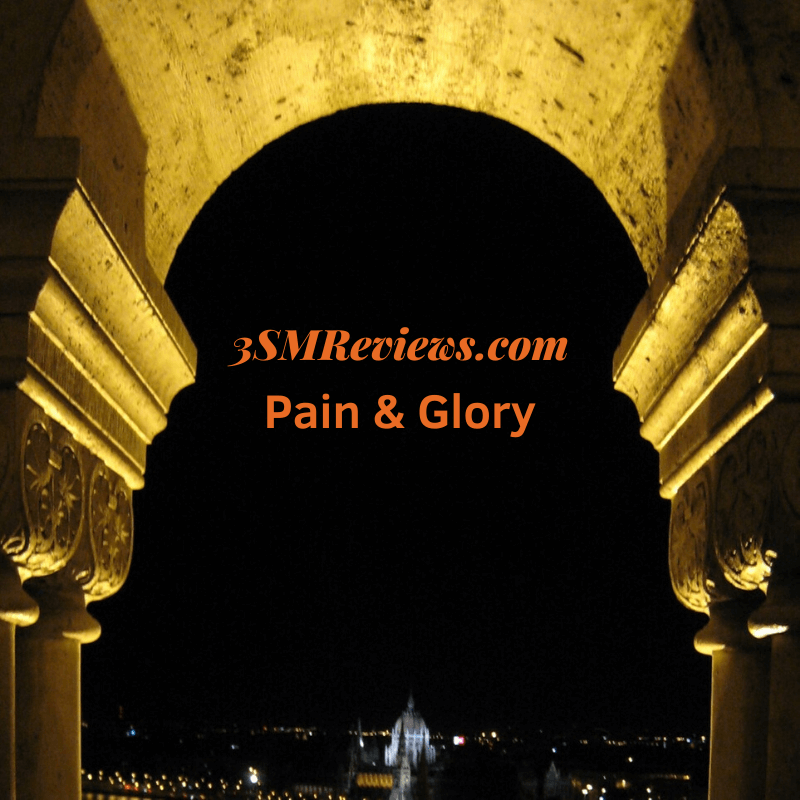