(The cars make that zooming sound repeatedly. The plot drags.)

James Mangold gives us a male gaze turned inward* with Ford v Ferrari and also spends a lot time filmsplaining.** If you can get past the very long plot*** it might be worth watching for Matt Damon’s controlled Carroll Shelby and Christian Bale’s puckish Ken Miles, plus Noah Jupe’s second very good performance in 2019.**** I found this to be overly tedious and exactly the film I was not at all interested in, but because it got a best picture nomination, I did my due diligence.

(Unless racing floats your boat in which case you’ve probably already seen this.)

*While the male gaze tends to objectify women, the male gaze turned inward seems to think that everything men does is incredibly fascinating. Which is not the case.
**Flimsplaining. When a movie does this:
—-Character 1: I’m going to run the Quarter 30 in August
—-Character 2: But 500 men tried to run the Quarter 30 in August last year and all of them have failed! For you to do so would set a world record, bring you fame and fortune, and it would mean you can finally marry Lucille! You’re amazing, man, but I don’t know if it can be done.
—-Next scene: Character 1 runs the Quarter 30 in August.
***The cast of characters has to be assembled, the car has to be built, men in suits must be argued with, the qualifying race has to be won, the actual race has to be raced, and then instead of being over, the film keeps going.
****The first was in Honey Boy. This movie required him to pretend to watch a lot of things and he wasn’t the greatest at that acting task. But when interacting with people, he was great.

Matt Damon and Christian Bale agreed that the brawl between their respective characters was the most fun scene to film. Both have experience with extensively choreographed fight scenes that take weeks to learn so it was a positive change that they only had to rehearse the brawl for twenty minutes and weren’t required to look lethal while doing it. 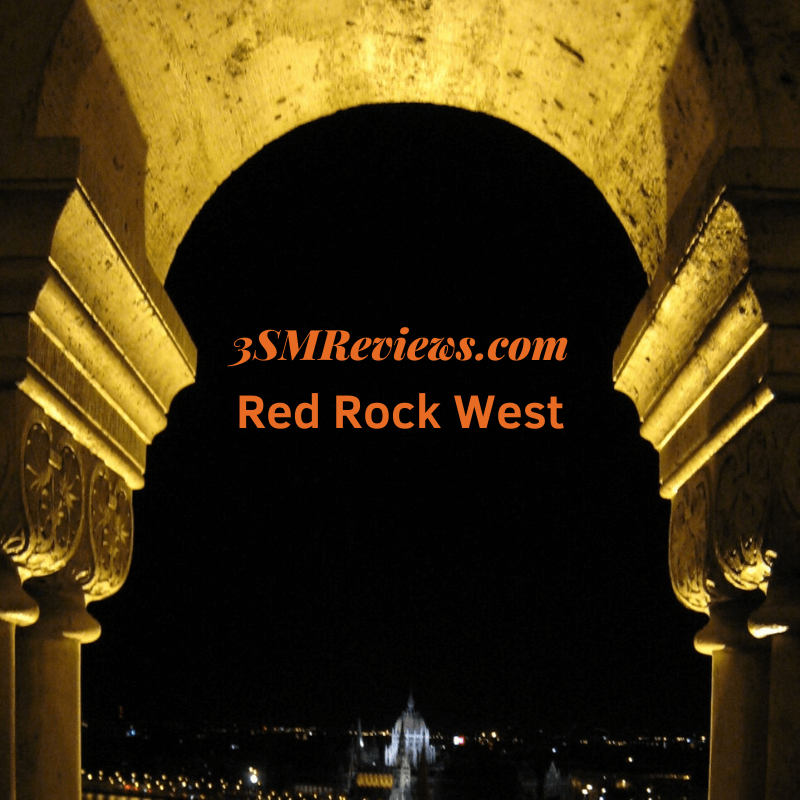 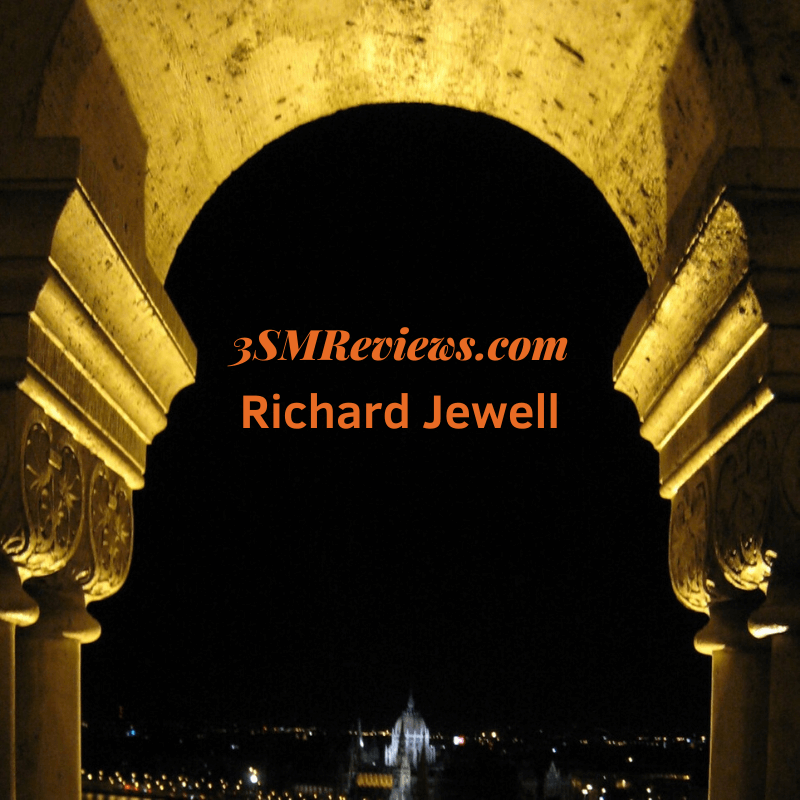