I think the one-two punch of David F. Sandberg’s Shazam! is Asher Angel’s depiction of an abandoned kid searching for his mother plus Zachary Levi’s grown-man youthful exuberance. Add in Jack Dylan Grazer as the guy who’s super excited to suddenly be friends with a superhero and you have a sweet-natured comedy with more than the usual amount of feels.* While some plot points fall apart upon reflection, it’s an enjoyable and does not feel overly long 132 minutes.

Cost: $8.00
Where watched: St. Johns Twin Cinema with Matt (who rarely watches films from the DCEU, but who also enjoyed it.)

*Which is not to say that some Red Shirts (a.k.a. minor characters) don’t die in some ways that might be overly gruesome and/or scary to the under 13 set. 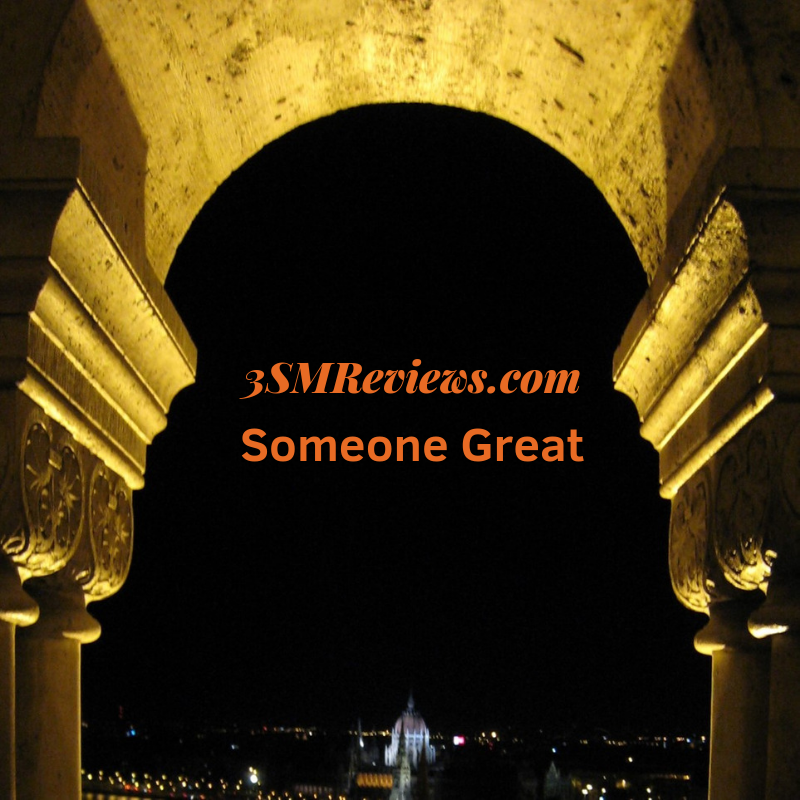 Someone Great: Not So Great.Comedy, Skip, Woman Director, Woman Writer My Cousin Rachel: See it With a FriendDrama, Everything, Recommended