Someone Great: Not So Great.

Or: There’s a Difference Between a Romantic Comedy and a Comedy

(That difference, as you might guess, is the presence of romance.)

Jennifer Kaytin Robinson has crafted a nice duel portrait of (1)female friendship and (2)the end of a relationship, and there are things to like about Someone Great.* But it doesn’t really have a lot going for it, and it pretty easily slid into that category of movie I recommend for people to watch when they have the flu. There were way too many flashback—all more or less framed in the same way—and I think the forgettable title name** sets the stage for the forgettable nature of the movie.***

Skip. Unless perhaps you have the flu?

*The easy friendship between Gina Rodriguez, DeWanda Wise, and Brittany Snow, the montage of getting ready to go out, the zany last day scenario.
**True story: I made all the visuals for this post using the name Someone Like You, which is a 2001 Ashley Judd comedy that I found forgettable, but which is based on a book called Animal Husbandry which is a MUCH better title and which I quite liked.
**It’s another one of those movies called “romantic comedies” but which is not actually a romantic comedy, but a comedic female friendship movie. Ibiza (also a Netflix film) was similar, except it did have some romance. This was all breakup, no romance. I’m all for comedic female friendship movies. But don’t call them romantic comedies. The Great Race: Avoids Many Pitfalls of Aging Movies (and is funny)Action, Adventure, Comedy, Everything, Good 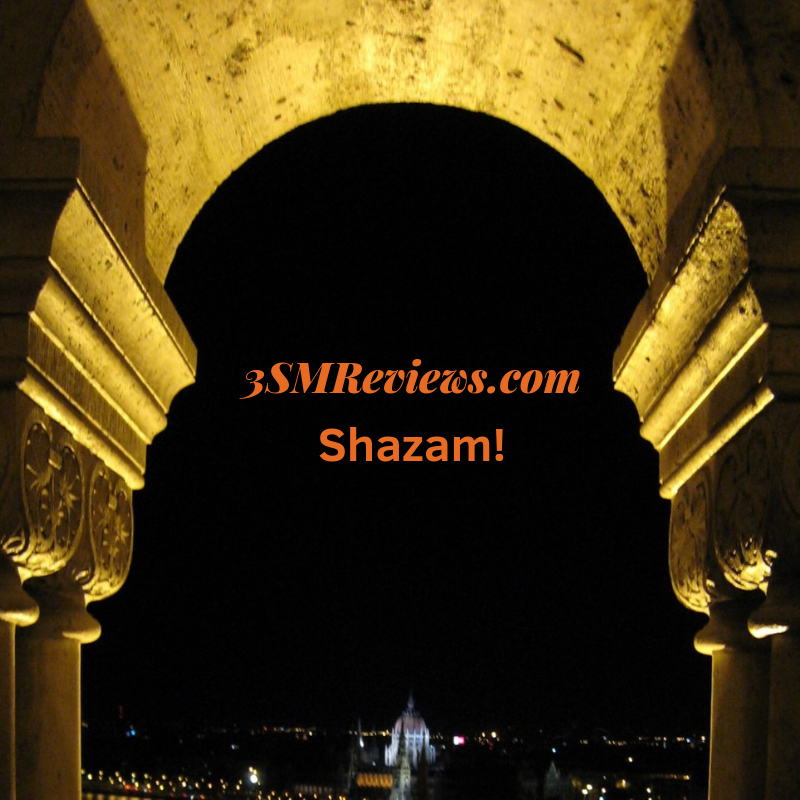