Star Wars: The Rise of Skywalker is a Fine Conclusion to This Trilogy

Coming off of Rian Johnson’s excellent The Last Jedi it is now time for J.J. Abrams to wrap up our third trilogy with (the official title is so very long!) Star Wars: Episode IX – The Rise of Skywalker. And Abrams does wrap things up in a competent way that shows us the many Star Wars things we’ve come to love.* I think the strength of this trilogy is the Rey-Kylo Ren connection,** and that carries through to this film, which I did liked, but did not love.***

Cost: $9.50
Where watched: Baghdad Theater with Matt, Laurie and Burt.

*Witty banter, dashing adventure, situations that always seem hopeless, plus a fun new droid to add to the canon.
**Their fight scenes added a lot to this film.
*** I am three for three for falling asleep. I missed the “here’s the plan” part.

Disney’s sequel trilogy is the first trilogy in the Star Wars saga in which all three movies were released in the same decade. 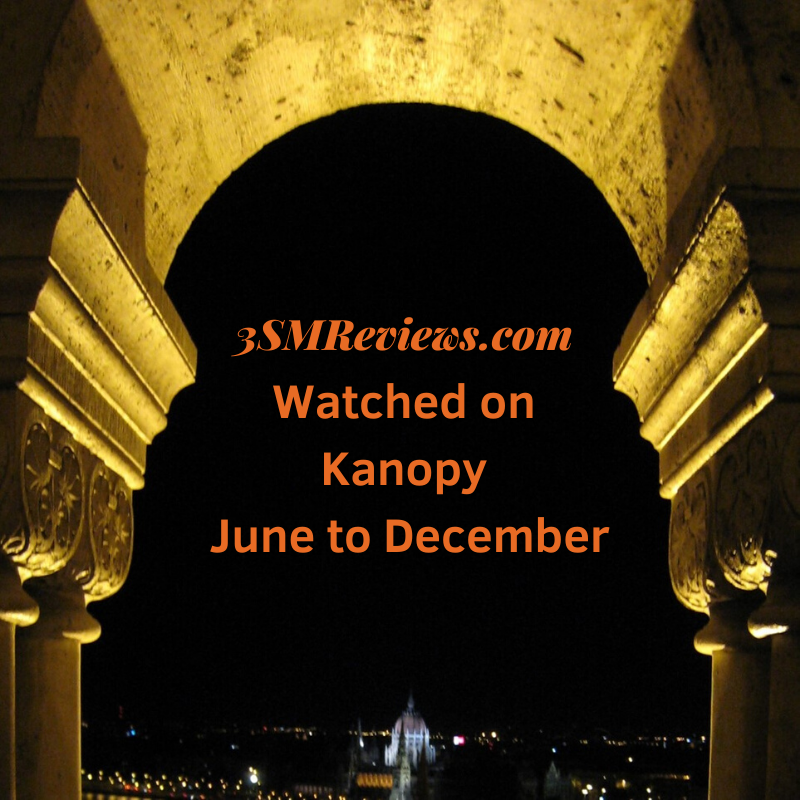 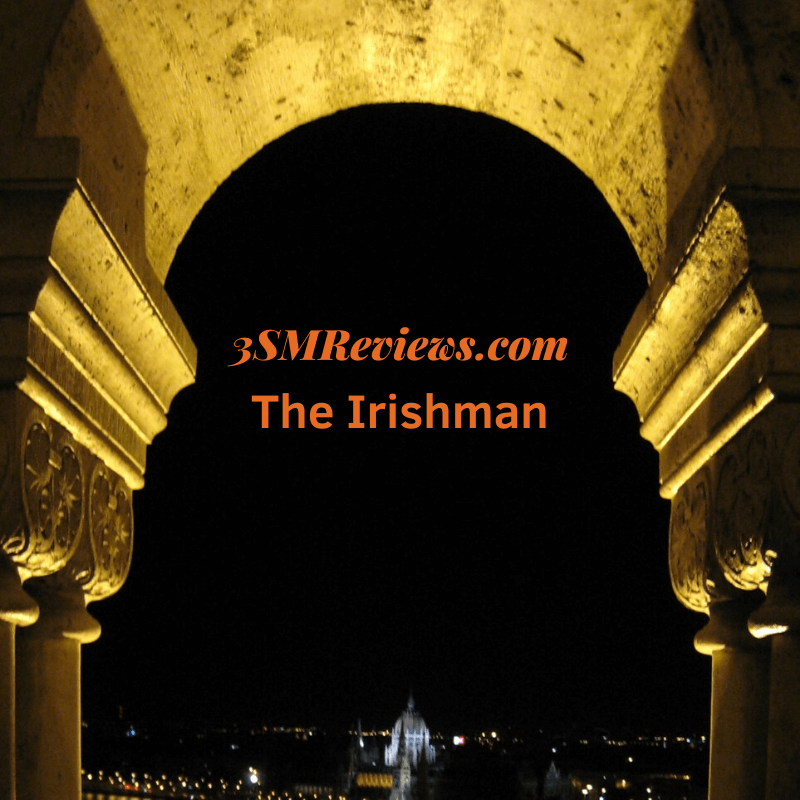 The Irishman is Too Long and Those Guys Don’t Really Look That YoungCrime, Drama, Everything, Skip