Kurt Russell is Fun in The Christmas Chronicles

Like many Christmas films, this starts in the land of sad* so that we can find the true meaning of Christmas and get to the land of happy. The film brings Christmas magic by showing a brief glimpse of Santa caught on video which leads to an attempt to capture Santa** in action once again. There are hijinks, a ticking clock, some Santa magic, and even a blues performance in this very nice Christmas film.

*In this case, Teddy and Kate are sad because their fireman father has died.
**The always charming Kurt Russell. I could have done without his constant griping about being mistyped as fat.

Other reviews of The Christmas Chronicles: 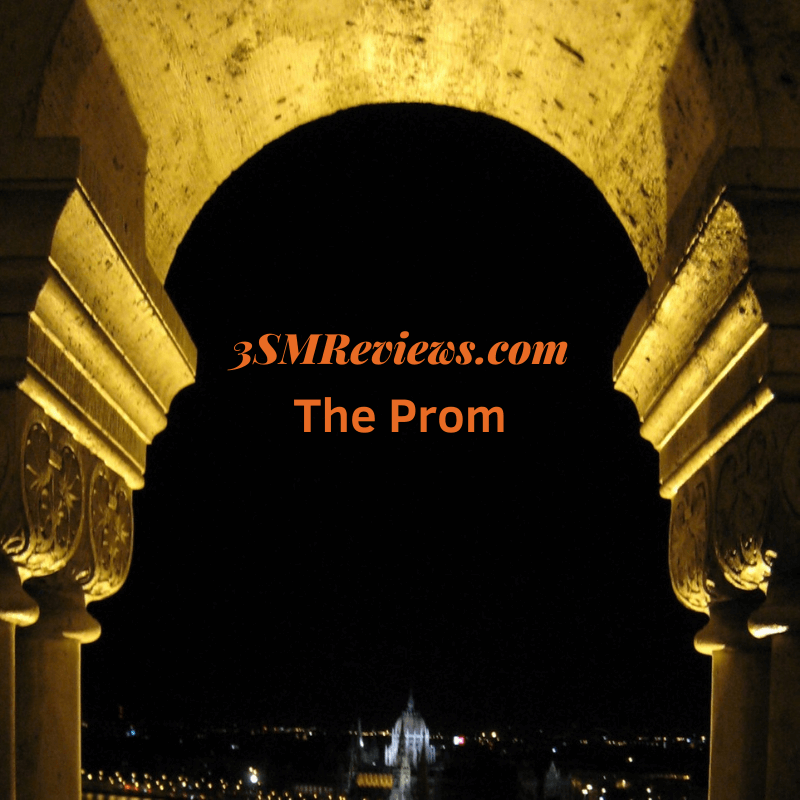 The Prom: A Bunch of Movie People Doing Theater in a MovieComedy, Drama, Everything, Good, Musicals 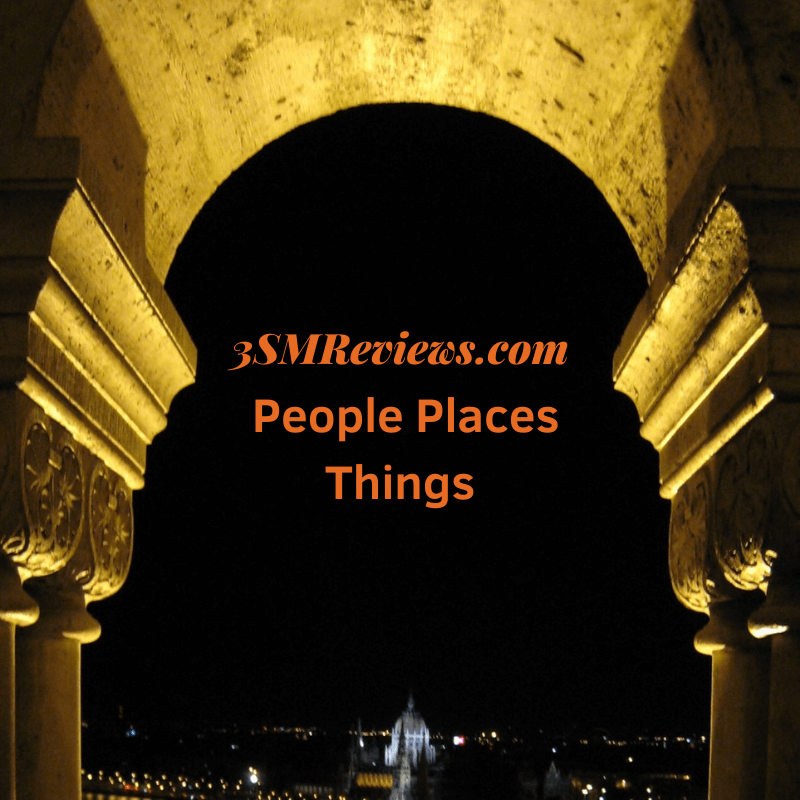 People Places Things is a WinnerEverything