The Rewrite: Not a Film for the Current Decade

Marc Lawrence’s The Rewrite is a movie that seems to have time traveled from the 90s, landing squarely in 2014 and carrying on as if nothing has changed. Hugh Grant is a screenwriter who has slid so far in Hollywood he takes a job teaching screenwriting at a college in upstate New York* where he chooses his students by checking online to see what they look like** and then tries his best to avoid teaching them anything.*** Allison Janney is a frigid Jane Austin scholar who thwarts him at every turn**** until he has a realization and everything comes up roses for him.*****

Cost: free from the Multnomah County Library
Where watched: at home, (and I now pledge to look up some reviews before putting a five-year-old movie I’ve never heard of into my DVD player)

*It happens to be the same college one of my former roommates attended.
**He ends up with eight very attractive young women and two very nerdy guys. Marisa Tomei argues her way into class, and I found myself wishing we could shuffle Hugh Grant off camera and just have a movie about her character.
***Except for one person. And, to no one’s surprise, that person is not one of the nine attractive women. Grant decides that one of the nerdy guys has a brilliant script and mentors him into a movie deal. Those ladies, though, they are still window dressing. No reason to see if they can write. No reason to mentor them.
****Strangely, we are supposed to see her as the villain here, rather than as a person making some good points.
*****At that point I was hoping for more of a Leaving Las Vegas-style ending.

Portions of the film were shot in and around Binghamton, NY and the nearby Binghamton University. This is because director Marc Lawrence is a graduate of the university, and has expressed a great love for the school and his experience there. 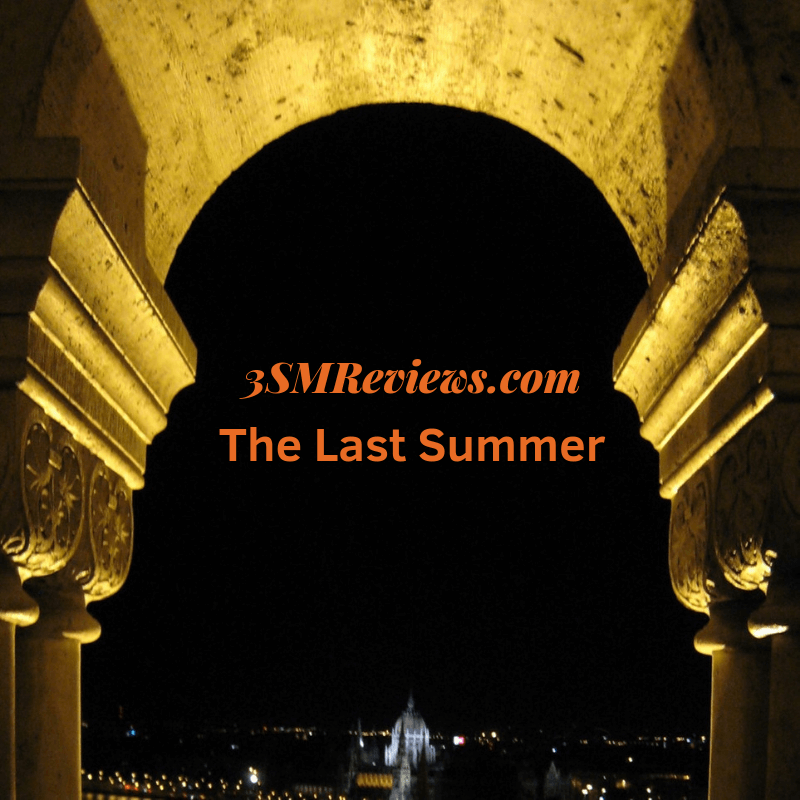 The Last Summer is a breezy viewing experienceComedy, Everything, Good 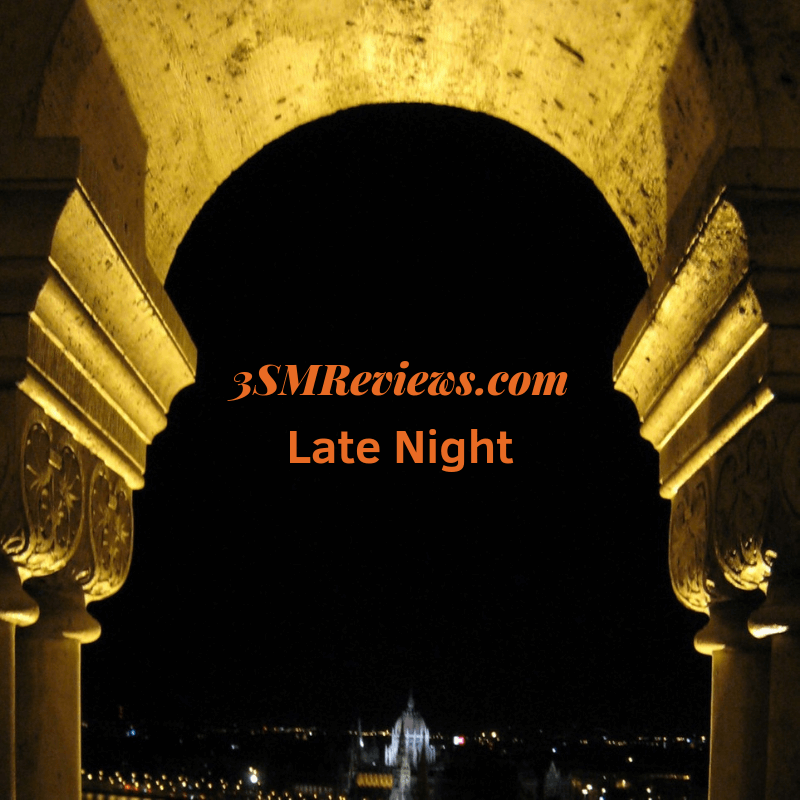