The Last Summer is a breezy viewing experience

William Bindley captures the Last Summer (the one after high school and before college) in this pleasant ensemble movie that is as breezy as the wind off Lake Michigan.* Maia Mitchell and K.J. Apa** are the main twosome, playing an aspiring filmmaker and musician, but there’s also Sosie Bacon*** as a girl hoping to get into her fourth-choice college, and Halston Sage**** who has a meet-cute with a baseball player during a Cubs game.***** It’s not an earth shattering movie, but that summer after high school is, in some ways, the last gasp before real life starts and I appreciate having a 2019-era chronicle of it.

*I’ve not actually been to Chicago and so I have no idea if there is wind off of Lake Michigan in the summer, but that sentence needed an ending, so there it is.
**His face is so symmetrical that I have trouble looking away from it.
***I also enjoy Sosie Bacon. I think it has to do partially with her genetic material (mother is Kyra Sedgwick who imprinted on me in Singles, father is Kevin Bacon, of well, every movie, to at least the sixth degree) and partially because she’s got a laid-back frowny vibe which I enjoy.
****So very good in Before I Fall and Paper Towns
*****There are a few other plots involving boys—most memorably two nerdy guys who accidentally pass themselves off as stock traders so they can drink in a bar—but I only have three sentences and we’re already at fifth-level asterisks.

Both K.J. Apa and Maia Mitchell are not orginally from the United States. Apa is from New Zealand and Mitchell from Australia. 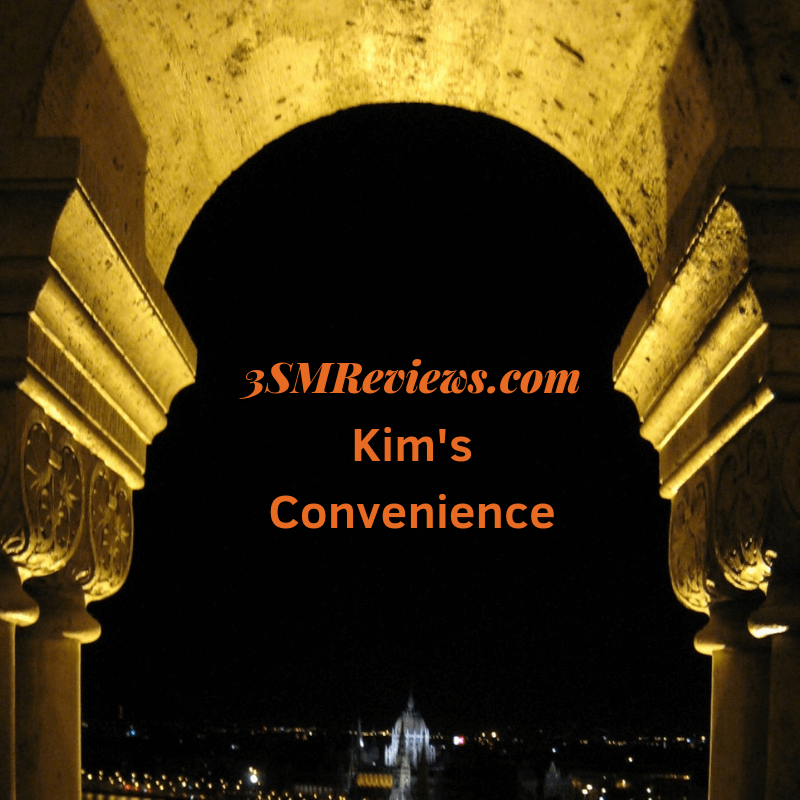 Kim’s Convenience provides a variety of comedyComedy, Everything, Recommended 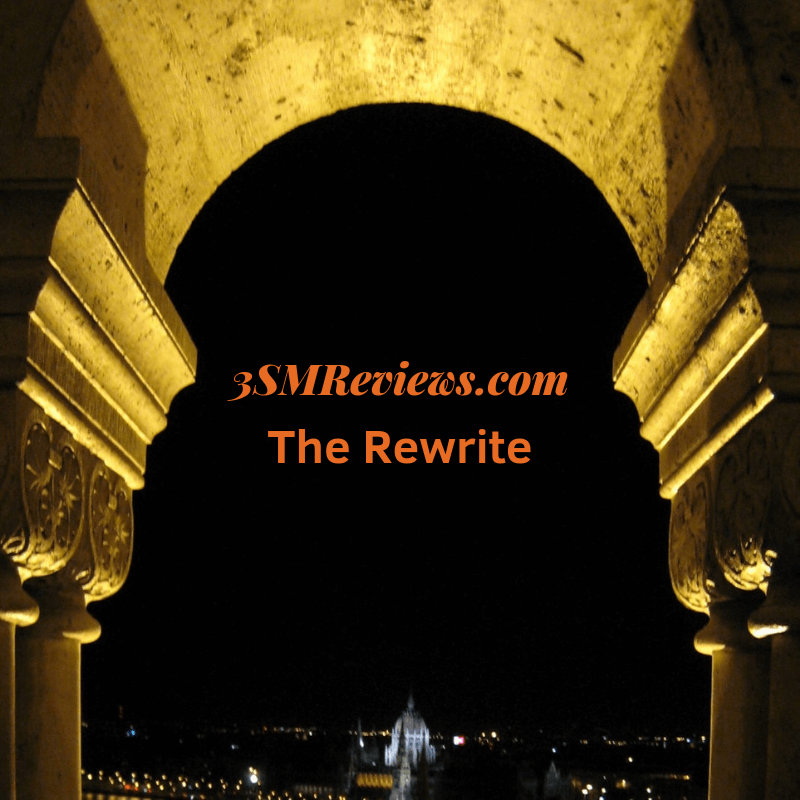 The Rewrite: Not a Film for the Current DecadeComedy, Everything, Skip