The Weekend Has a lot of Walking

Stella Meghie’s The Weekend is a quality film illustrating the difficulties of staying friends after a breakup and the ramifications when you try to buck that system.* Sasheer Zamata’s Zadie is a prickly floundering fledgling comedian** who doesn’t really try to make the best of the weekend away with her ex-boyfriend and his current girlfriend. This movie had a lot of walking and talking, most of which seemed to be orchestrated to move plot along; despite that, it was an enjoyable film.

Cost: $1.80 via Redbox (celebrated my newly unemployed status!)
Where watched: at home

*It’s also an amusing film.
**Sexism alert! I quickly read half of the short synopsis on IMDB (A comedian goes away for the weekend with an ex-boyfriend and his new girlfriend). At “comedian” I got a picture of a man in my head which did not leave until several minutes into Zadie’s stand-up routine that opens the film. 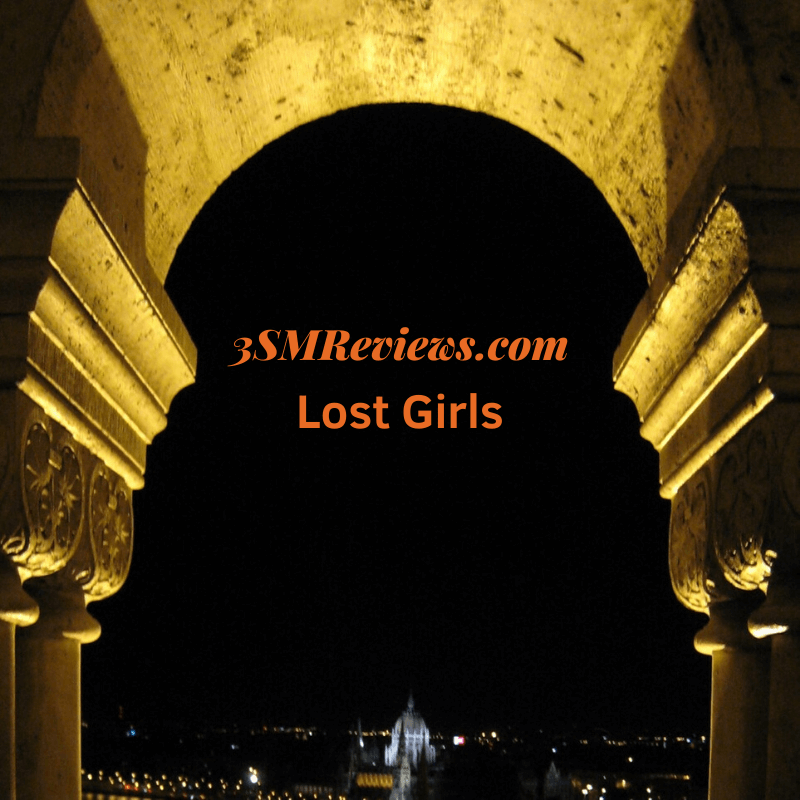 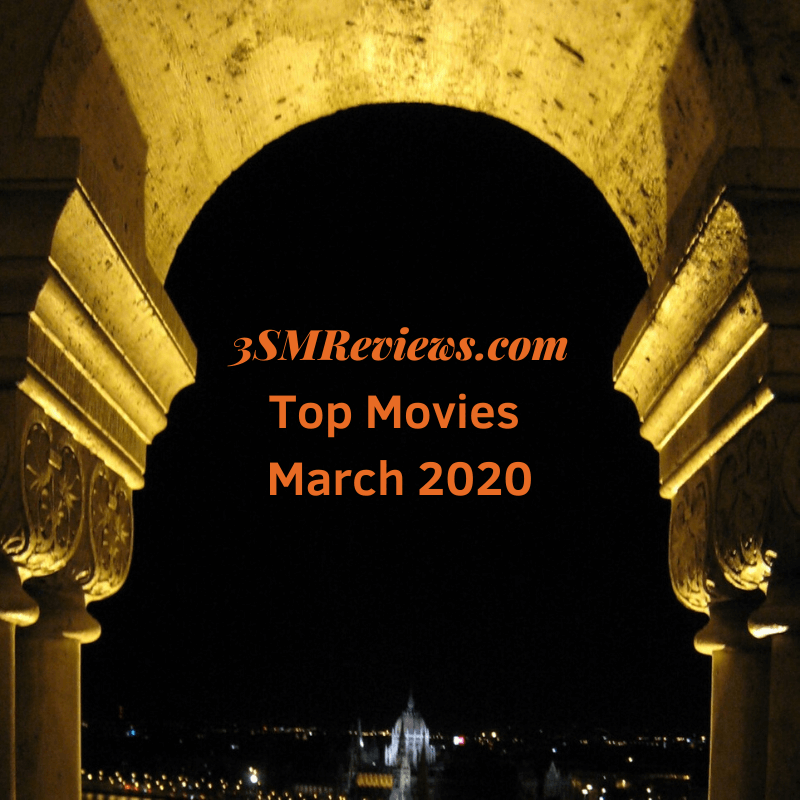