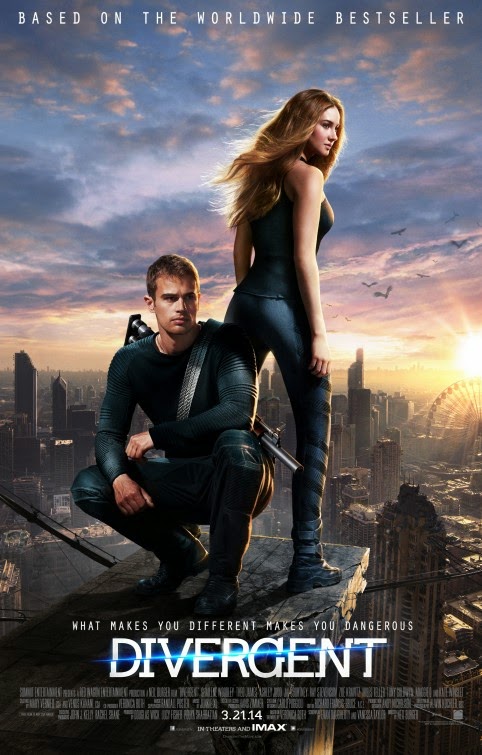 I found this movie to be more successful than the book, mostly due to the fact it was more fun to watch the Dauntless faction run through the streets and jump on and off trains than it was to read about it.  The story is thin, but it was well acted and the futuristic Chicago was fun to look at.  They did the Hollywood usual tamping back of the awesomeness of females, but not to the degree I’ve seen in other movies.*

*Still looking at you, Gone Baby Gone.
But let’s discuss for a moment what they did, because I found it pretty egregious.  Not once did they show Triss winning a fight, which she does a few times in the book.**  Also, in the book, she was ranked first in the Dauntless initiates.  FIRST! It was a big deal, because ranking first is important, but also because her male counterpart, Four, had also ranked first when he went through training.  This was not mentioned at all in the movie, which I found particularly telling.  Furthermore, in the book, one of the fears that Triss must overcome in her thought landscape, is having sex with Four, knowing he only wants her for her body.  In the movie, they turned this into a quasi-rape scene which is not at all the same thing.  But why show some nuance in the female psyche, when you can head right back over to that reliable rape thing?  It makes me want to spit.

**This is annoying because she spends the second book in the traditional female role of having the men take care of her, which means that we never got to see her kick ass on screen. 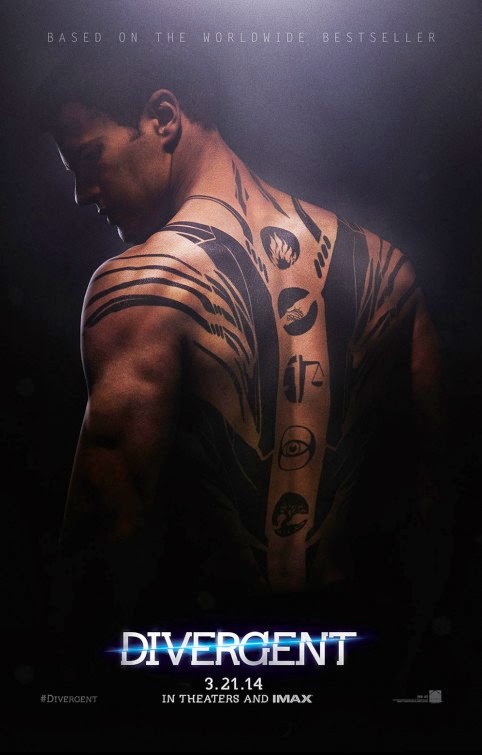