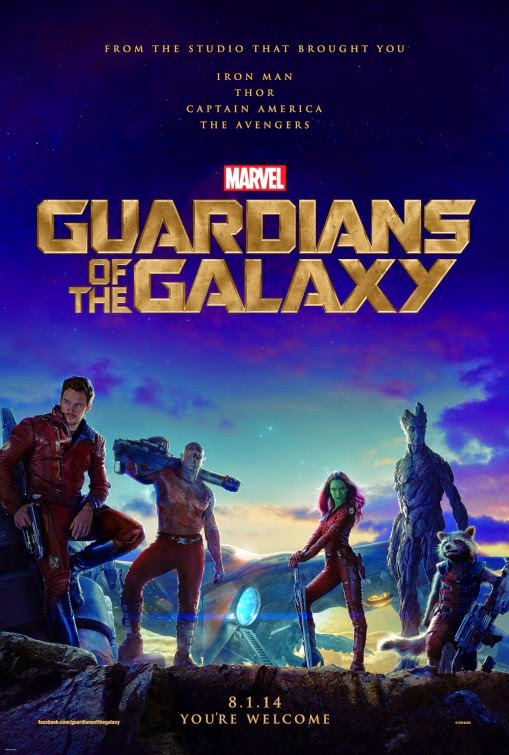 I’ve been a fan of Chris Pratt since he was the loser boyfriend of Rashida Jones on the television series Parks and Rec. His boyish slacker/charming vibe was perfect for the role of Peter Quinn and  the rest of the cast were top-notch as well.  The movie was funny, had a great soundtrack, whisked along at a very good pace and for once, a completely CGI animal character did not at all annoy me.