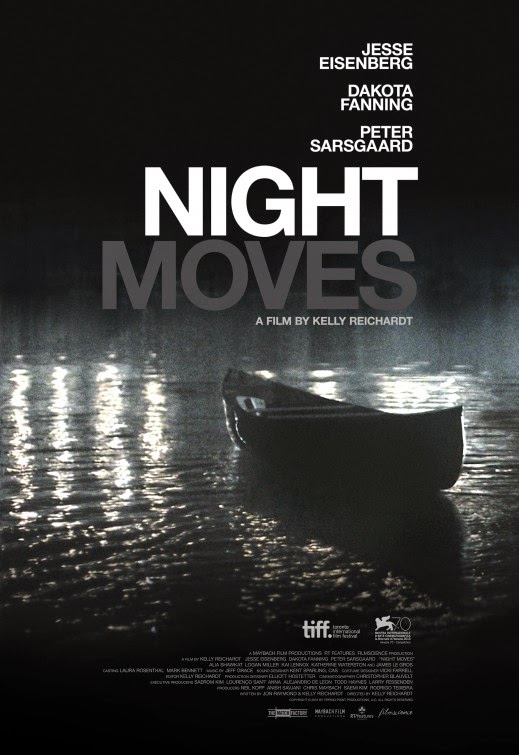 This is a lot more talk-y than the other Kelly Reichardt film I watched, but by Hollywood movie standards–and especially in comparison to the last movie I watched–it’s nearly silent.  Which is okay, because that gives you a lot of time to think about what’s happening on screen.  It builds tension like crazy, especially for how laid back it was, and the acting is fan-tabulous.*

*Mmmmm.  Peter Sarsgaard, why did you never become famous for your hunky good looks?  Probably better that you didn’t, since your acting is so spot-on.  Also Jesse Eisenberg is his usual wonder and it’s always nice to see Alia Shawkat.