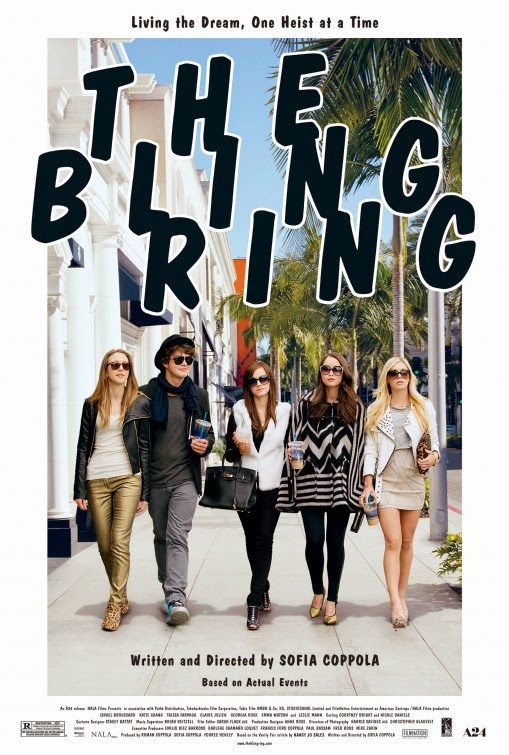 Much like the people in Spring Breakers, these people did not share my values, but in a much more fun and accessible way than the girls in Florida.  While the characters in this movie were fairly unlikable, the film itself was quite likable giving a remote perch from which to view their poor choices.  I found this to be a much more chatty film than more Sophia Coppola films, and I enjoyed the uptick in dialogue.

Cost:  free due to magical movie viewing at home
Where watched: At the Wolf Pack’s house with Heather.  Patrick made us popcorn.