Benny and Josh Safdie’s Uncut Gems had me so amped up that by the end, I don’t think a restorative yoga class combined with a massage could have calmed me down.* While not a movie to unwind with, this is a crazy good movie you should watch for the acting,** and the overly oppressive environment depicted. Prepare yourself for uncertainty; there were several times that I asked myself, “How in the world is this film ever going to end?”

*This movie never stops. Adam Sandler never stops talking. He never stops scheming. He doesn’t stop working every angle he can. And the people coming after him are similarly persistent.
**Will Adam Sandler win an Oscar for this? I could see it. Julia Fox as Sandler’s girlfriend also hits all the notes of the twinkie in the city. LaKeith Stanfield is always reliable, in this case as a guy who brings the rich black guys to Sandler’s store. Idina Menzel was super interesting as Sandler’s wife. She savvy, which feels like a departure from what the wife character tends to default to. Oh! And Judd Hirsch has a small role too.

The first draft of the script was written in 2009. In 2012, the Safdie Brothers gave Adam Sandler the screenplay, which he declined. After that, they considered Harvey Keitel and Sacha Baron Cohen for the role of Howard before the Safdie Brothers decided the part needed a younger actor like first intended. When the movie got financed after the success of Good Time in 2017, the role went to Jonah Hill, then back to Sandler in 2018.

(I often marvel that any movie ever gets made) 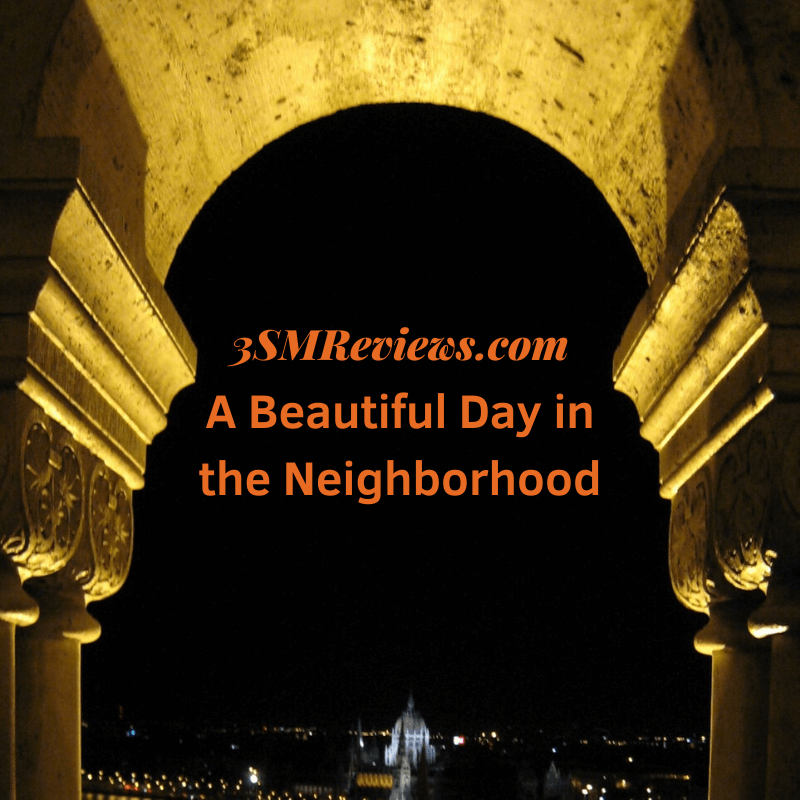