2020 is the year to watch Viral, if only for current events comparison purposes.* This seems a fairly standard-issue horror film** but centered on a sister relationship*** and with the girls making a lot of the choices.**** It’s a creepy crawly film, but not gory, which made it a fun watch for a hot August night.

Cost: Free via Tubi (with ads)
Where watched: at home

*At one point my reaction was: “Hey! We didn’t get survival kits delivered to our doors!”
**Horror is not my genre, so I can’t say for sure.
***In choosing between this film and Nerve (both directed by Joost/Schulman) I went with this one because it stars Analeigh Tipton, (Crazy, Stupid, Love and Two Night Stand) whom I love.
****Barbara Marshall, one of the writers seems to have written several movies that travel along these lines. That’s a fun treat!

The brief picture of the virus as seen on one of the newscasts is the same graphic used in the movie Outbreak (1995) to represent the Motaba Virus, using a red color tint rather than blue. However, the fictional Motaba Virus looks very similar to the Ebola Virus.

Other reviews of Viral: 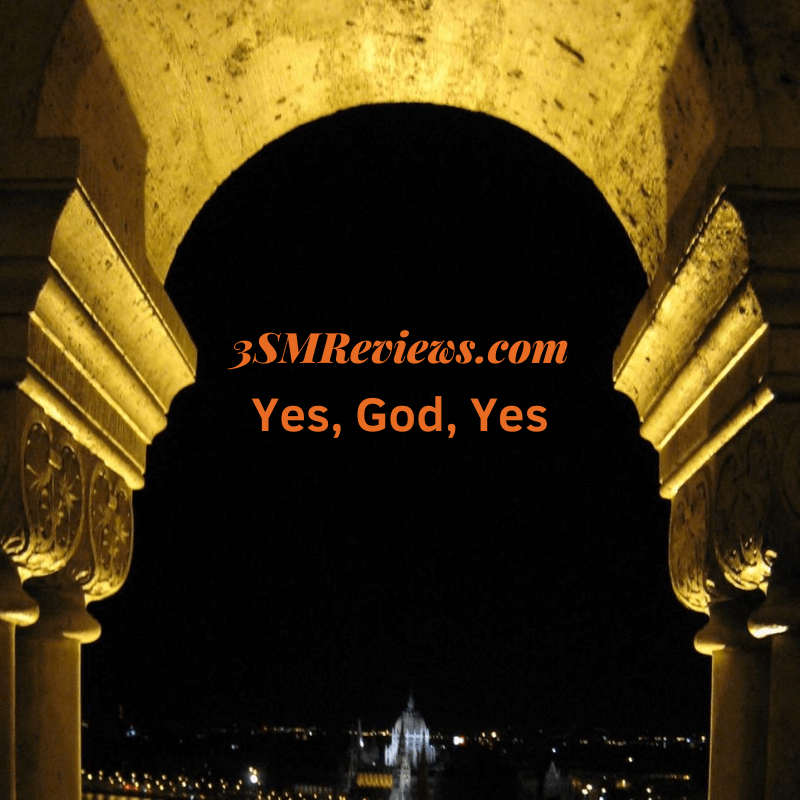 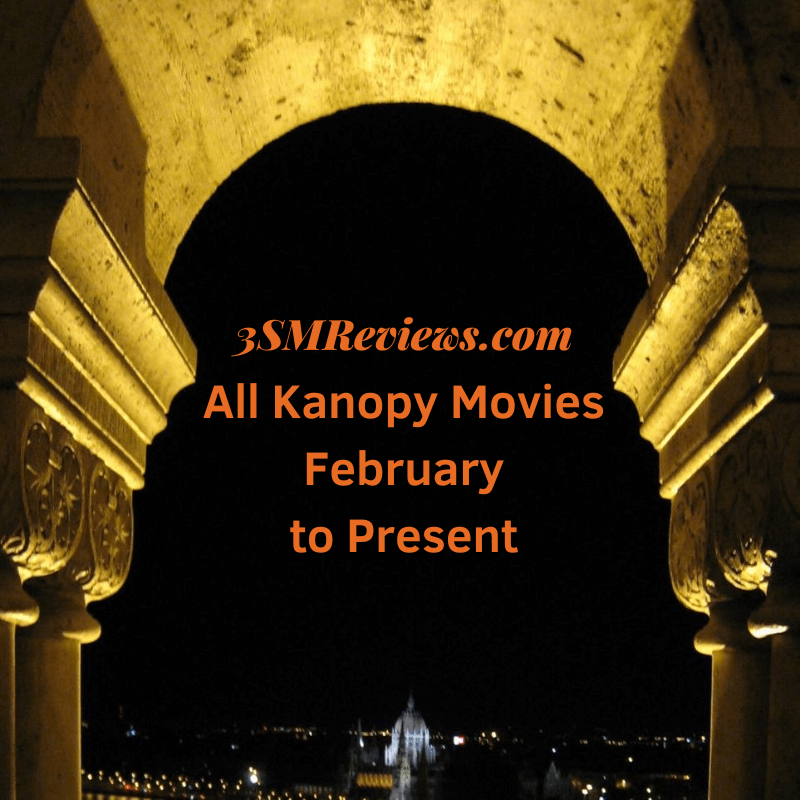