One of the hardest things about being a teenage girl is all that sex stuff* and Karen Maine captures one girl’s experience exploring self-pleasure while also balancing what’s being taught at her Catholic school, plus dealing with rumors that have to do with her performing a sex act identified by slang she isn’t familiar with.** While she navigates her own path by mostly trying to stay on her church’s version of the straight and narrow, the rumors spread to the adults in her community and her standing falls. Natalia Dryer is a pro at capturing Alice’s befuddled confusion and growing skepticism in this amusing film.

Cost: $6.99 via Redbox On Demand
Where watched: at home

*The Madonna/whore thing is a tough needle to thread, plus add in religious and family expectations, peer group expectations, gossip, cultural markers gleaned from the entertainment world, not to mention the possibility of past or current sexual abuse or assault.
**Maine makes the most of her time period: AOL when chat rooms could turn dirty without warning and search functions were minimal.

No good trivia, instead a quote from Jezebel.com

Other reviews of Yes, God, Yes: 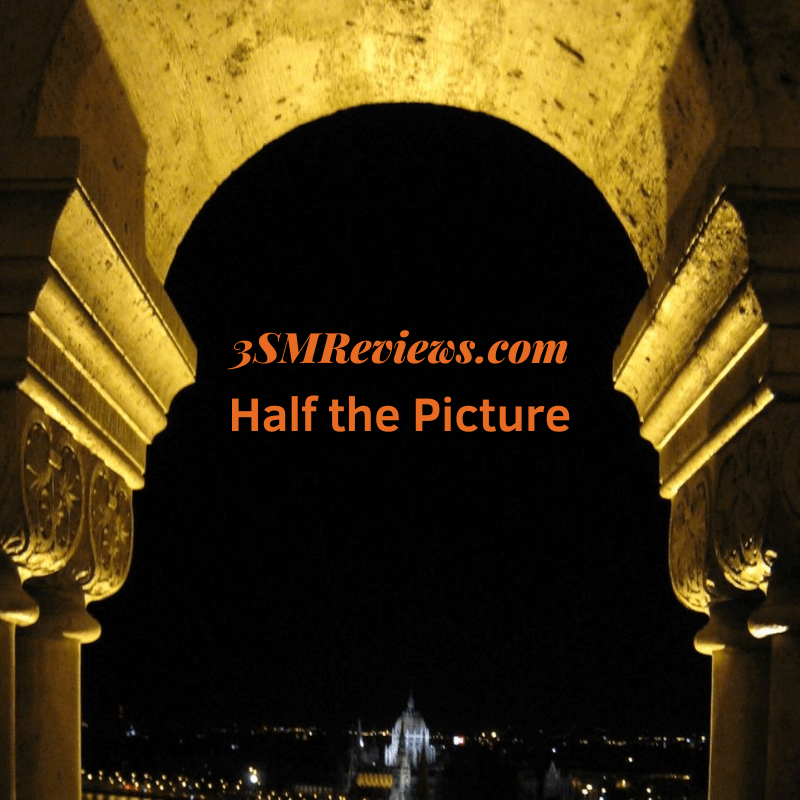 Half the Picture is a Full Portrait of DiscriminationDocumentary, Everything, Good, Woman Director 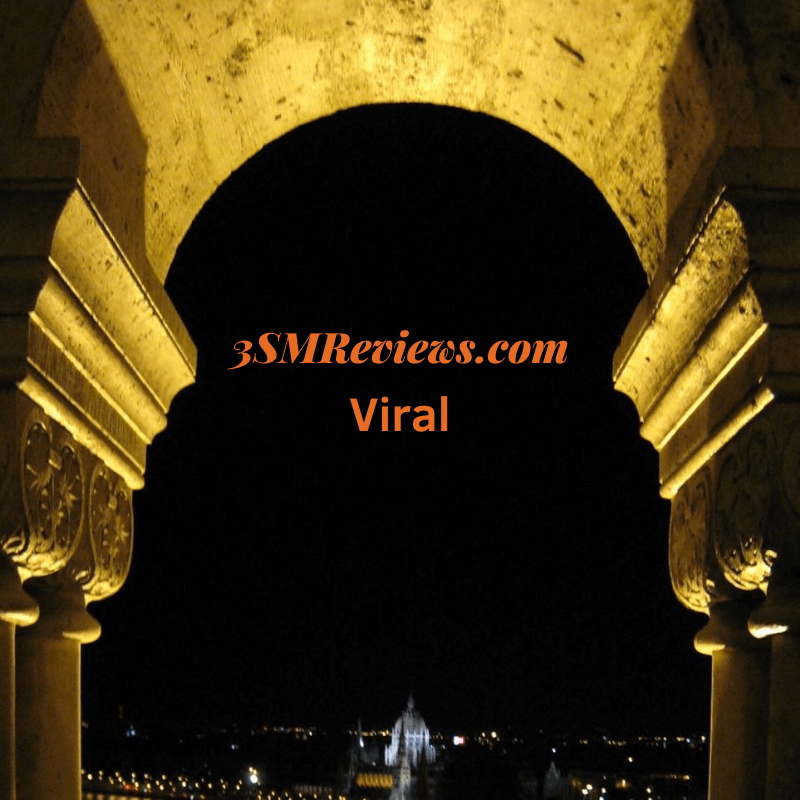