Welcome to Me Was Not a Winner for Me

I wasn’t having a great mental health day when I watched this film that attempts to find humor in a mental health crisis,* which made it hard to appreciate this story. Though it was packed with actors I’m always happy to see** and Kristen Wiig’s deadpan performance was exactly what the character needed, I think this movie is best left on the shelf. I suppose you could watch this for the set design, if you were into that.

Cost: free via Kanopy, the Library’s streaming service.
Where watched: at home

Interestingly, the National Alliance on Mental Illness lists Welcome to Me as a movie about mental illness that gets it right. Their other recommendations are:

*It also had a layer of people taking advantage of a person experiencing a mental health crisis, so I suspect I wouldn’t have liked this even on my best mental health days. I’m not a fan of stories where a person’s weaknesses are exploited for someone else’s material gain.
**Kristen Wiig! Wes Bentley! Linda Cardellini! Joan Cusack! Loretta Devine! Jennifer Jason Leigh! I’m even happy to see James Marsden! Plus both Tim Robbins and Alan Tudyk were in this.

Other reviews of Welcome to Me: 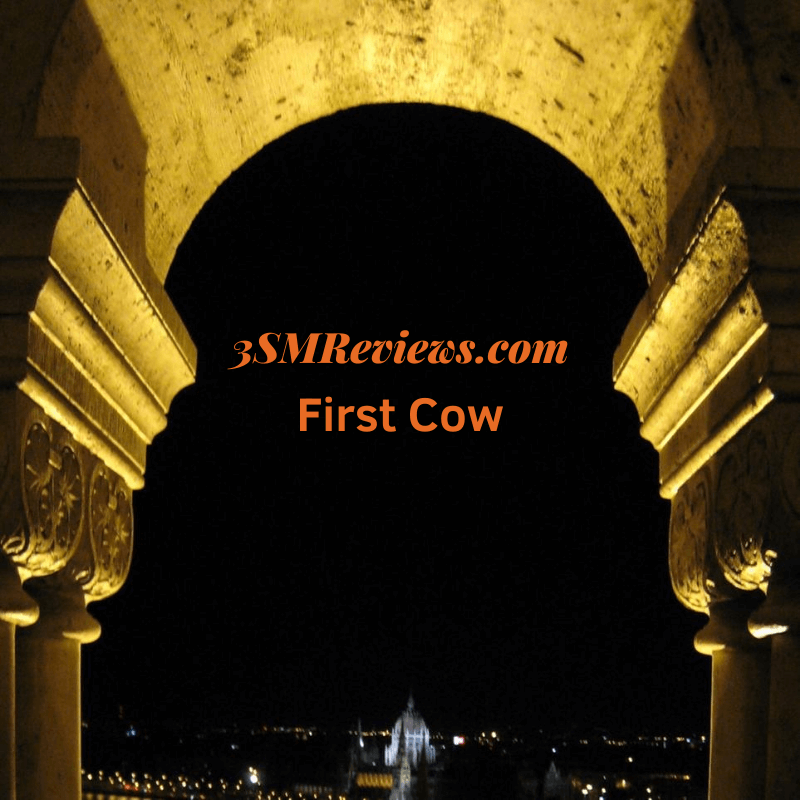 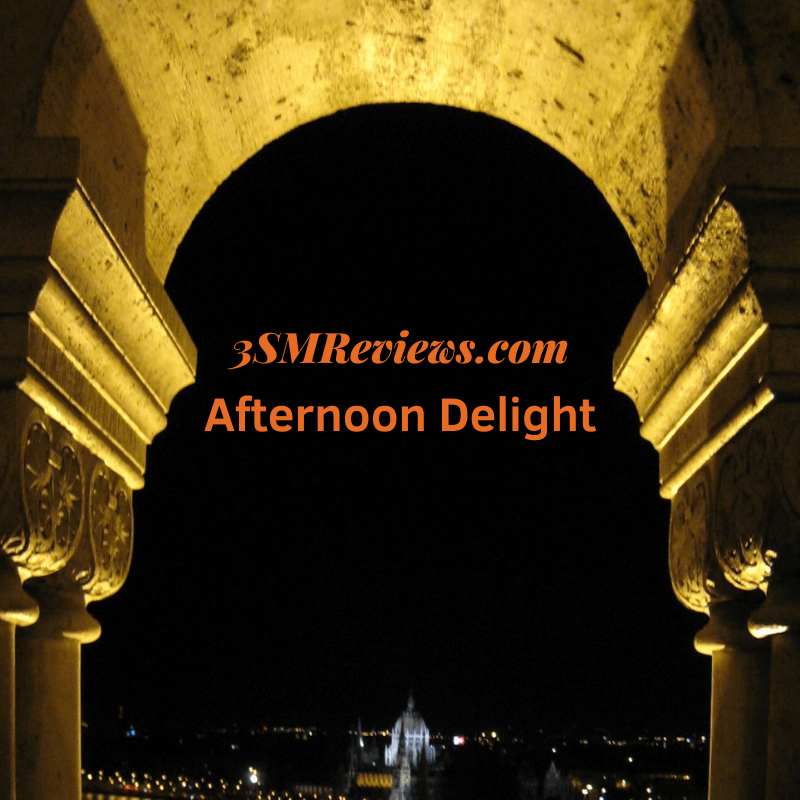