There’s a sense of peace that comes over me when I watch any Kelly Reichardt film.* Watching Cookie and King-Lu form a friendship and a business in the time of early 19th-century Oregon was a quiet meditation on friendship and dreams of the future. As always, the dialog is sparse, the actors telegraph much,** and the landscape is almost another character.

Cost: $3.99 via Redbox On Demand
Where watched: at home

*It’s the equivalent to those people who find it calming to hear people whisper.
**Watching the actors in a Reichardt film is always a treat, and this pair (John Magaro and Orion Lee) reminded me a lot of Daniel London and Will Oldham in Old Joy. So much unsaid but still said!

First Cow (2019) is the first Kelly Reichardt film to receive a PG-13 rating.

Other reviews of First Cow: 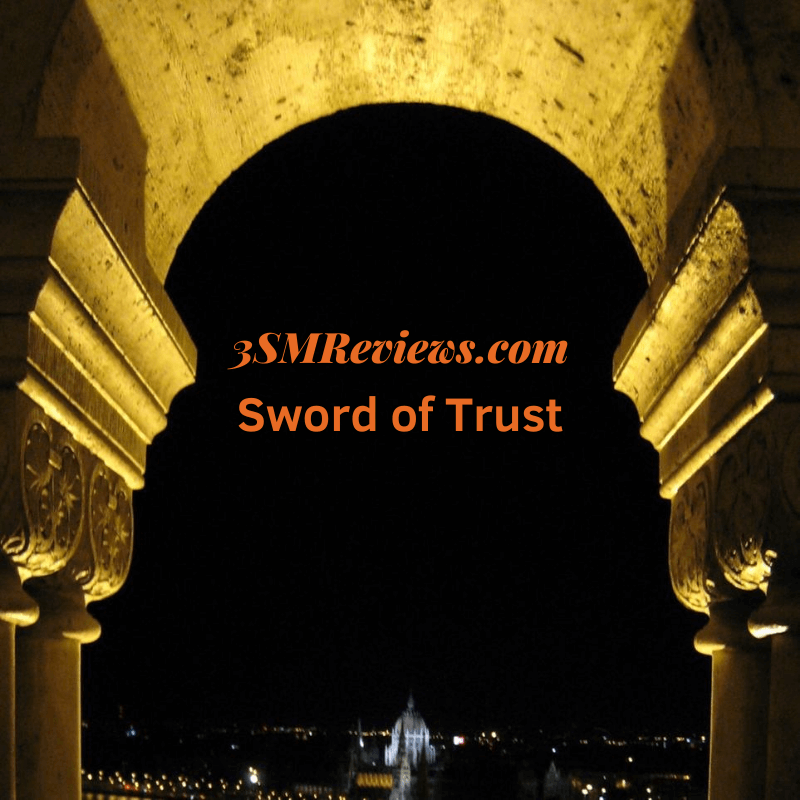 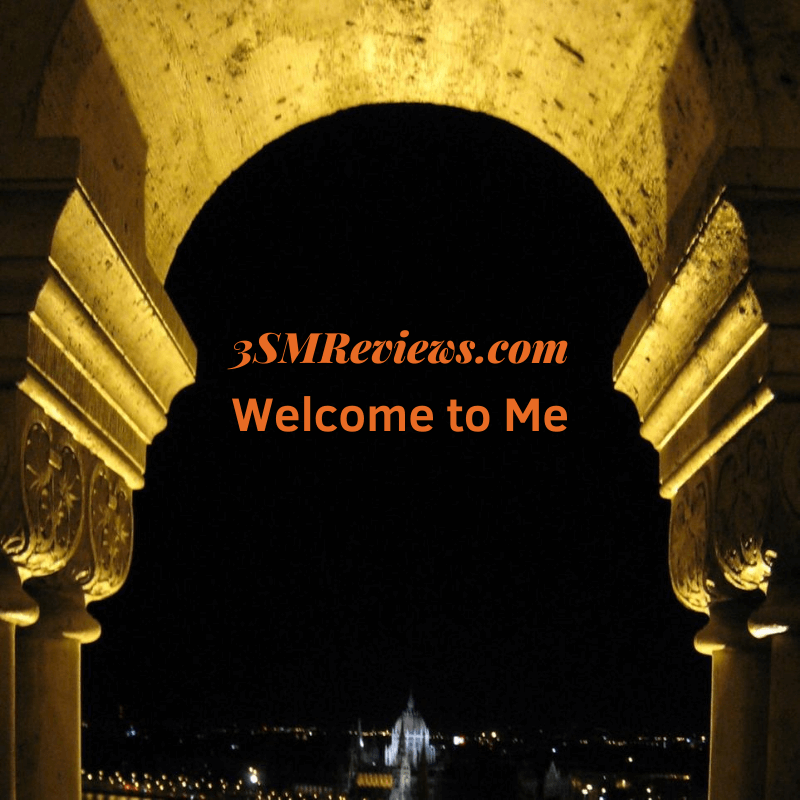 Welcome to Me Was Not a Winner for MeComedy, Drama, Everything, Skip, Woman Director