When in Rome: is it a good movie?

Mark Steven Johnson’s When in Rome* is a perfectly competent entry into the second-tier rom-com cannon. It leans heavily on the comedy part of the equation—Dax Shepard, Jon Heder, Will Arnett and Danny DeVito all play enchanted suitors—and the comedy would perhaps be enhanced by having drunk a few adult beverages before watching. This is a movie that isn’t bad, but also is barely holding on to its Good rating.**

*True story: I was jonesing for some Kristen Bell—I had just read a Vanity Fair article with interviews with the cast of Veronica Mars—and remembered that this movie was the genesis of the Kristen Bell/Dax Shepard relationship. Then, I mistakenly assumed that he was the lead and was initially confused as to why Josh Duhamel was taking up so much screen time.
**Perhaps due to the above confusion, I wasn’t fully rooting for the couple. But Kristen Bell’s friends are fun, it’s an interesting premise, and Rome looks good.

After her return from Rome, Beth receives a phone call from Joan informing her that she is front page news due to her climbing into the Fountain of Love. A cutaway shows a newspaper with the headline “Stupidissima.” This translates not simply as “stupid,” but rather as “the pinnacle of stupidity.” 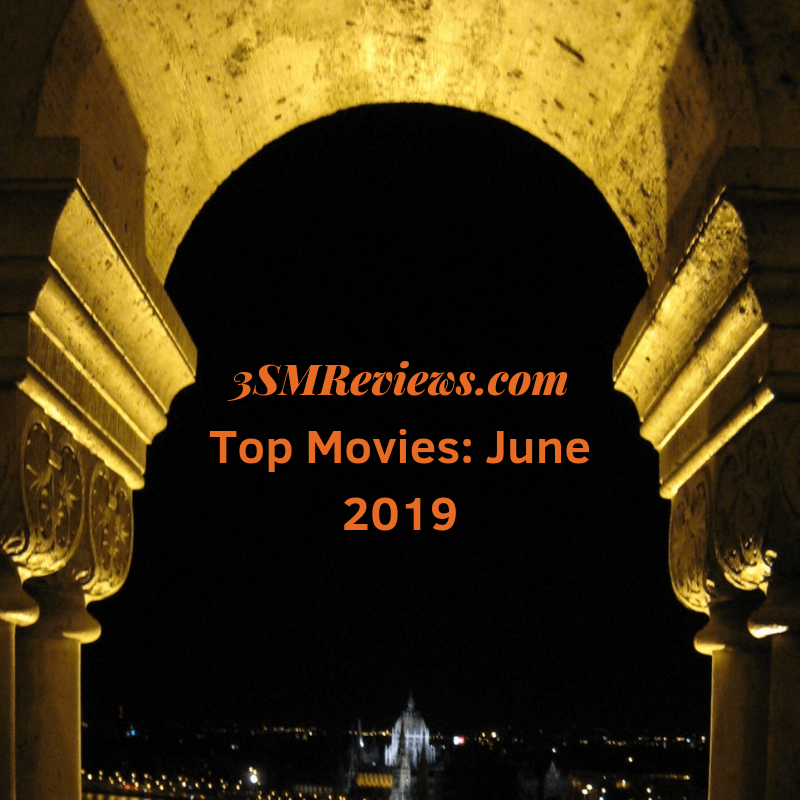