Cancel the Delivery of You’ve Got Mail

I didn’t like this in 1998 and the central problem remained in 2020.* Thus, I wasn’t much of a fan, except for Meg Ryan’s incredible wardrobe,** the amazing bookshop*** and being amused at the premise that the family that runs big bookstores would have that level of wealth.**** I will say that it’s an interesting study of someone breaking out into her own person during middle age,***** which is the hidden gem of a story in this watchable-but-unlikeable film.******

*When a man knows a key piece of information and purposely withholds it from a woman he might be in love with, that makes him a secretive and manipulative jerk. It was that way when Jimmy Stewart played this role and it’s that way when Tom Hanks does.
**A few things haven’t aged well, but most of her outfits hit the spot.
***She even mentions the Betsy-Tacy books!
****This does poke fun at old men fathering children with much younger women, which is fun.
*****Though she loved books, she was carrying on her mother’s legacy. This didn’t give her a chance to find out who she wanted to be.
******I also enjoyed the quick and easy breakup scene. One could call it lazy writing, but it was carried off with such verve.

The children’s bookstore scenes in the film were filmed at Maya Shaper’s Cheese and Antique Shop on 106 West 69th Street. The filmmakers wanted to use the antique shop because it had the quaint, homey feel they were going for. They sent the owner of the antique shop on vacation for a few weeks, and while she was gone they turned the store into a children’s bookstore. After filming was finished, they put everything back the way they had left it, and it became an antique store once again.

Other reviews of You’ve Got Mail: 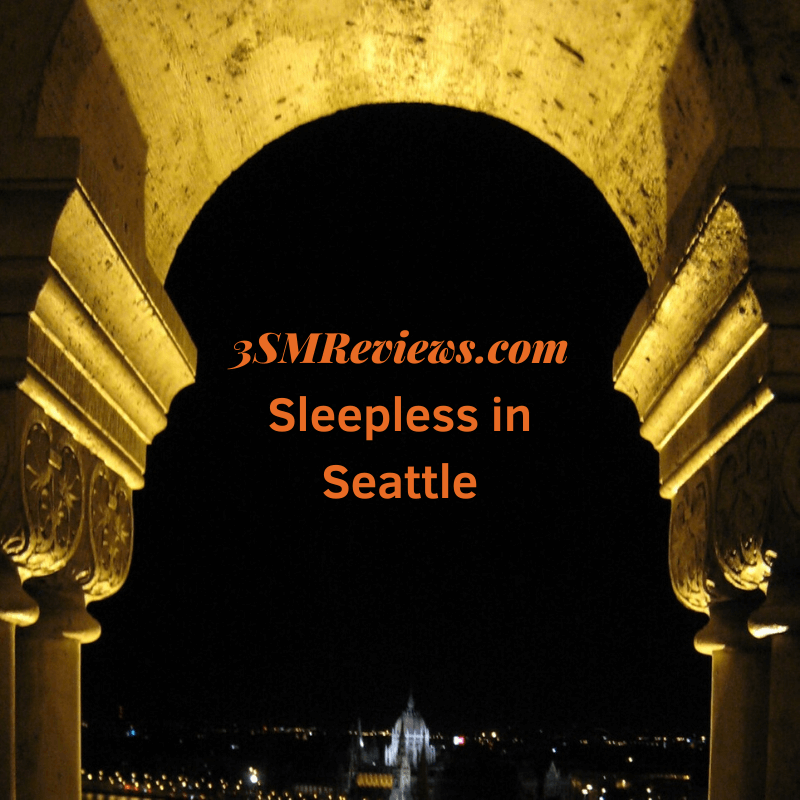