God bless Doug Liman for making this time capsule of my mid-90s early adulthood experience which captures accurately the casual misogyny, homophobia, and general assholishness of the decade.* Though packed with good lines and with a smattering of memorable scenes, it’s a derivative movie** and a chunk of time spent with guys who don’t deserve your time, but it did take me back to my younger years, so there’s that. Its easy to see this movie in the Miramax oeuvre as it fits perfectly with a a company headed by a guy who abused women for years without retribution.***

*Women as objects—they call them Babies throughout, the word fag used as a put down, plus the lisping “gay” voice that I haven’t heard in years but was a constant when I was growing up. There was also a delivery person who is also a person of color put in an uncomfortable position, not to mention how they treat waitresses.
**At times Jon Farveau is doing a full-on Woody Allen impression, and I don’t think it was intentional. The Tarantino and and Scorsese recreated scenes are intentional and do work.
***And yet! Somehow I’m still always happy to see Vince Vaughn and John Farveau in movies and it’s because of this film. And really, Vince Vaughn? He’s played the same role in every single film I’ve seen. Something about tall, talky white guys does it for me, I guess. 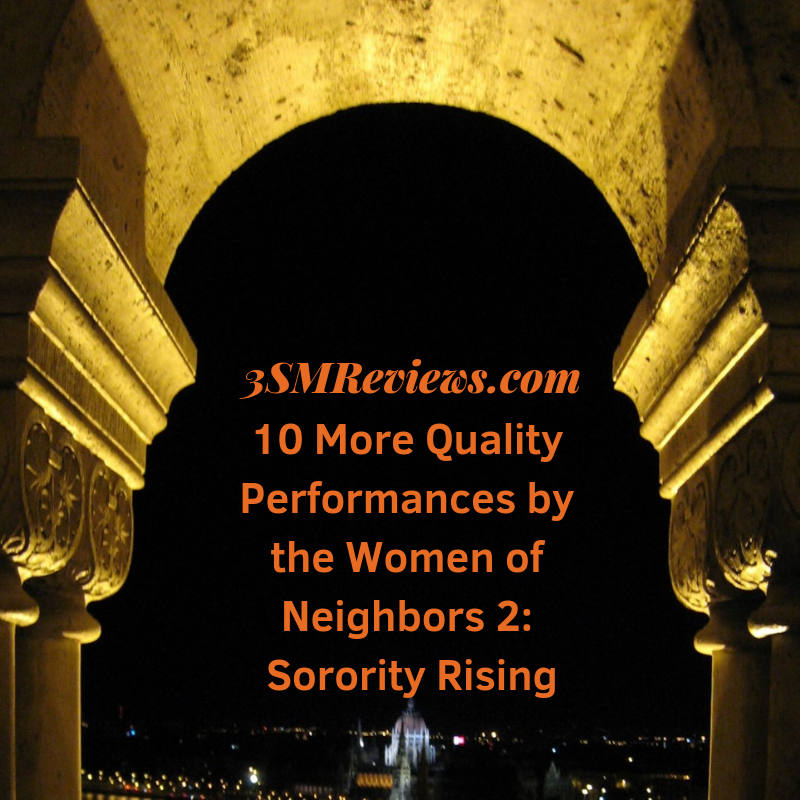