10 More Quality Performances by the Women of Neighbors 2: Sorority Rising

Neighbors 2: Sorority Rising was a great film, by which I mean it made me laugh very hard when I watched the preview and then even harder when I watched the film. And behind this dumb comedy are four women who have given us some very good performances.

She gets cast in all sorts of things and her poised, porcelain looks fuel a good drama or thriller. But she’s got the heart of a comedian and I love her most in comedies. I suspect there is a nerdy girl hiding in Rose Byrne’s past.

I recommend you check her out in Juliet, Naked, where she plays the fed-up girlfriend of a superfan. She’s also quite good in Spy as Rayna Boyanov. But one of my favorite comedic scenes of all time is of her as Nat in I Give it a Year. This scene is even funnier when one has the knowledge that Rose Byrne is terrified of birds.

As a teenager, she had enough poise to seem much older than a teenager, which is the reverse of what we usually see, what with 20-somethings playing teenagers.

I love her as a teenager who befriends Kiera Knightly in Laggies, and I love that movie in general and I bet you haven’t watched it. Go do yourself a favor and take in Lynn Shelton’s tribute to adult confusion. Moretz was a good anchor in If I Stay and, she makes a great usurping young actress in The Clouds of Sils Maria. But she first caught my eye as the wiser, much younger sister of Tom in 500 Days of Summer.

Oh my goodness, I hope there is much more Kiersey Clemons on tap. I first saw her as Diggy in the hilarious Dope, where she wasn’t initially recognizable as a girl. But she was even better as Sam Fisher, the reluctant half of the duo We’re Not a Band in the movie Hearts Beat Loud. IMDB tells me she has a lot of acting credits. I’ll look out for her more in the future.

Aside from her great “who is that person?” turn as Nora in Neighbors 2, she also played best friend Julie in Lady Bird. The internet provides no clips for her good scenes, so I give you this clip in which both uniquely named actors talk about the origin of their names.

And here’s a clip of three of the four in Neighbors 2: Sorority Rising.

Arrrrrgh! That clip has just alerted me to the fact that Awkwafina is also in Neighbors II. She’s amazing too. So we add one more actress and two more movies.

Ocean’s Eight had many really great women (eight, to be exact) and Awkwafina was a scene stealer as Constance (Appropriate. Constance is a pickpocket.) She was also the person in Crazy Rich Asians I looked forward to appearing on screen as I grew less enchanted with that movie.

Late-breaking alert. The movie Booksmart has come on my radar and I’m exited. Not only does it star Beanie Feldstein, but it also stars Kaitlyn Dever, who stole every scene in Laggies. This will be a see-it-opening-weekend movie for me. 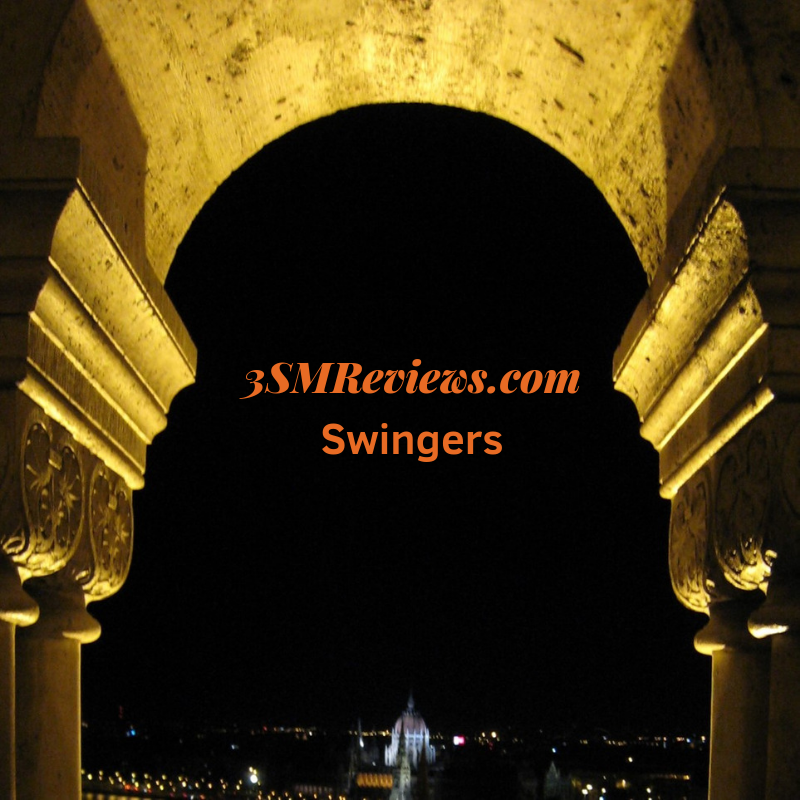 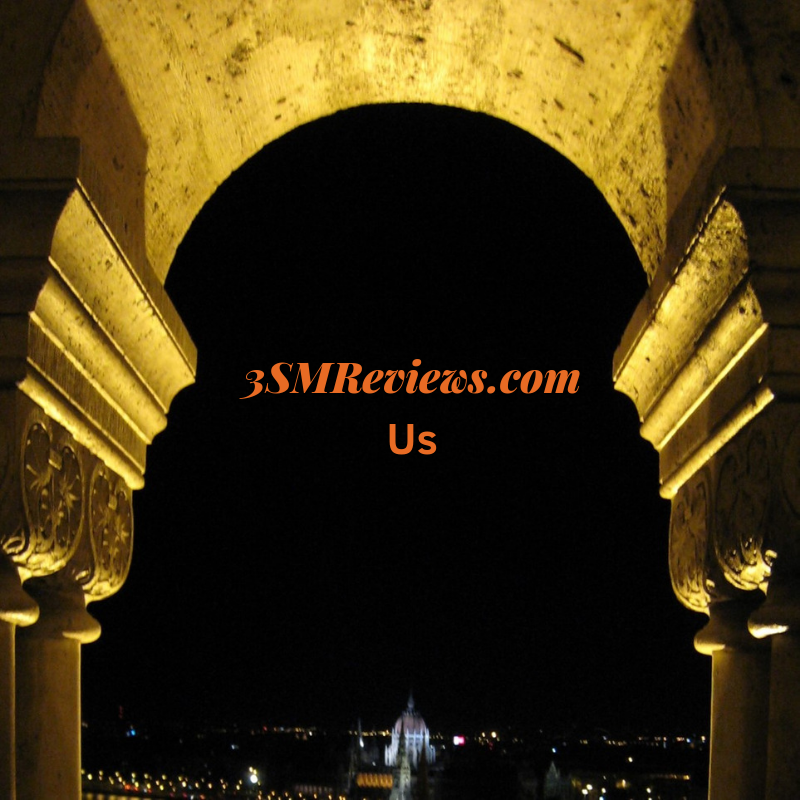