(15 total movies watched)
(If you count the Oscar Nominated Shorts: Documentary as one film)
(Which I do)

(Bonus: you get to see the evolution of my social media visual style which came about because of 1. Canva and 2. A branding workshop I attended)

I liked all five of them!

Slice of life for the win!


The Edge of Seventeen

So many layers to this!

Life in a PG-13 Romantic Comedy? The worst!

Random trivia. Haley Lu Richardson appeared in three of these films. Do you know which ones? 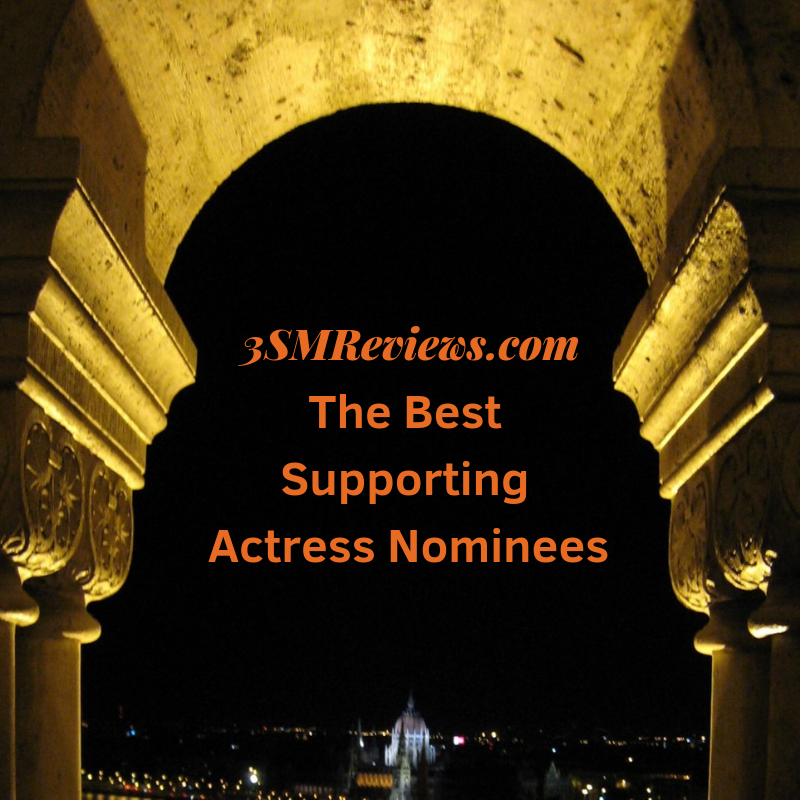