3SMReviews: You should totally watch this. Volume III

Movies I watched in 2018 that were just so good I think you should watch them too. Today’s (non) theme: Hodgepodge

Movies with dad/daughter combinations seem to be more common than movies with moms/daughters. It’s easy to see why. The mom/daughter relationship is hard to get right. (Lady Bird did, though.)

Hearts Beat Loud—Nick Offerman and Kiersy Clemons together in a movie about endings of things. Music is the connection that keeps us together, no matter Kiersy Clemons’ reluctance.

Leave No Trace—Sometimes a dad provides for his daughter the best he can, despite his demons. Ben Foster and Thomasin McKenzie are so very good in this so very good film by Debra Granik

First Man—The daughter isn’t on the scene for long. But her death from cancer fuels Ryan Gosling’s Neil Armstrong portrayal.

I don’t see as many documentaries as I would like too. There are only so many hours in a day and I prefer fiction to nonfiction. I did see these two films, and they were worth my time.

Three Identical Strangers—Every person who has ever fantasized of having a long lost twin will love this movie. If you aren’t convinced, watch the preview.

Won’t You Be My Neighbor?—Fred Rogers. A movie theater full of crying people, and yet it’s so cathartic. In these hectic times, you know you want to spend 1.5 hours in Mr. Rogers’ calm presence.


Classics for a reason

Some classics that I watch are like taking medicine. And some have me sitting up saying, “Yes! This film! This is good!” These are those films.

High Noon—The movie that had me wondering just what exactly was going on in 1952. (It was blacklisting.) Even if you don’t know about that subject, this is a tense film.

Witness for the Prosecution—Best viewed when you don’t know much about it, and there’s a fun disclaimer at the end where they ask you to avoid spoilers when talking about the movie, except they didn’t have the term spoiler. (I can recall when that term came into use, and boy was it a handy language innovation.)

Sometimes you get to the end of your categorization and you can’t find a common thread. Wait! The common thread is women as lesser beings. But that’s too much of a bummer to make a heading.

Battle of the Sexes—I initially avoided this film becuase I wasn’t up to the normalized sexist attitudes of the 1970s. But the movie was complex in a way I wasn’t expected and was well worth my time. My DVD copy had an interview with Billie Jean King that I suggest searching out.

The Gift—A psychological thriller that is nearly a perfect film. So. Incredibly. Creepy.

Wind River—I initially avoided this film because I was annoyed that a movie set on an Indian reservation was written by a white dude and stars white people. I eventually set those things aside and I found a taut thriller that calls attention to the many unsolved murders of Native American women.

Are you looking for the Volumes I and II?
Find Volume I here
And Volume II here 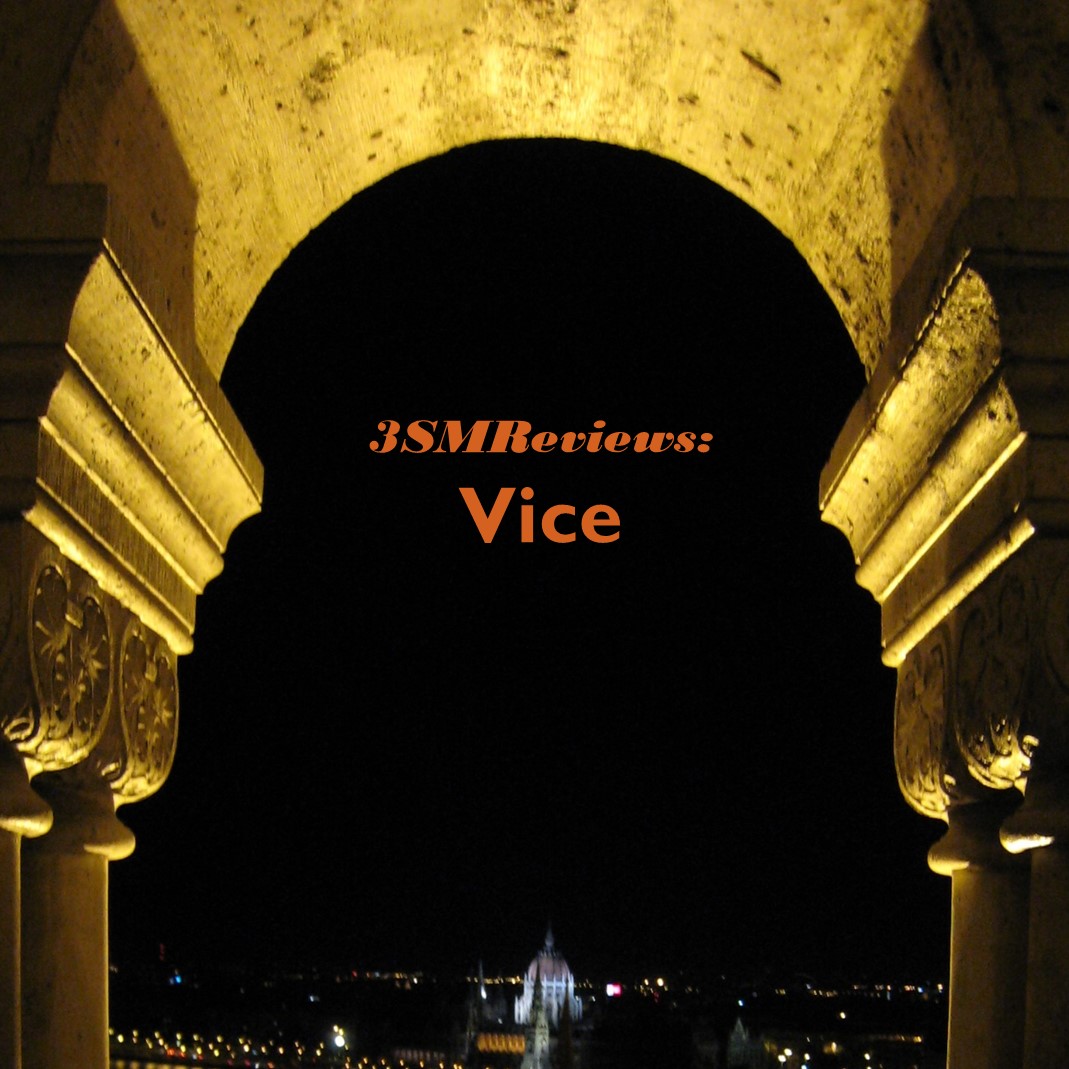