Top Ten 2020 Movies I Watched on my Couch

(While Missing the Movie Theater Experience)

On the plus side, the cancelling of all activities combined with my unemployed status meant I had more time for movies this year. On the minus side, all but one 2020 film was watched right here, on this couch.

I catch up to the musical phenomenon and find that all the rabid fans are spot on.

Viewing at home advantage: five minutes in when I realize the boyfriend will love it I can drag him to the couch and start the film again.

The Trial of the Chicago 7

Protesters and police in a 1968 setting that felt eerily contemporary.

What happens when girls’ needs are sold out by the athletic association that should be protecting them.

The Half of It

The best mother-daughter film I watched this year, with a side of quiet competence.

One of my favorite directors brings us the tale of immortal warriors.

Amusing early 2000s period piece about a Catholic girl and an AOL chat that opens a can of teenage worms.

We had a great first lady for eight years and this documentary gives us a glimpse of her book tour.

Meditative look at the horrors of being an assistant to a high-powered producer.

How to Build a Girl

Beanie Feldstein razzle dazzles us as a teenage music journalist

Issa Rae and LaKeith Stanfield in a gorgeous love story

Before some of the Hamilton people did Hamilton, they performed in an improv hip-hop comedy group and this is their story.

The Devil All the Time

Packed with famous faces, this is two-plus hours of Midwestern Gothic violence and wacko religion.

Charming debut film (with a terrible title) about a college freshman who just can’t connect.

And the one 2020 film I watched in the the theater:

I loved this so much it set off an exploration of Johnny Flynn and I still debate if I should buy my own copy. 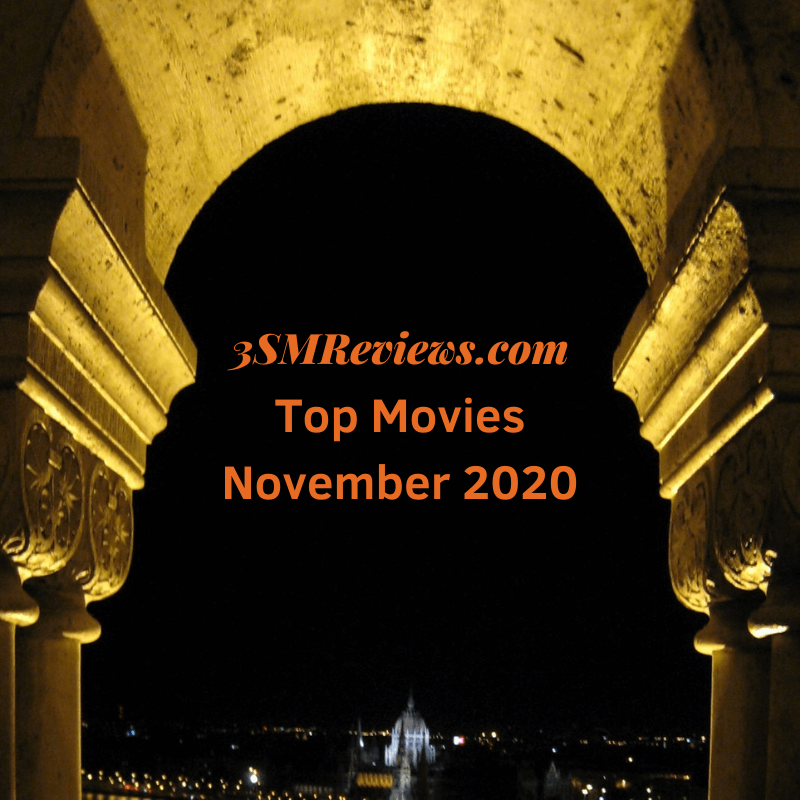 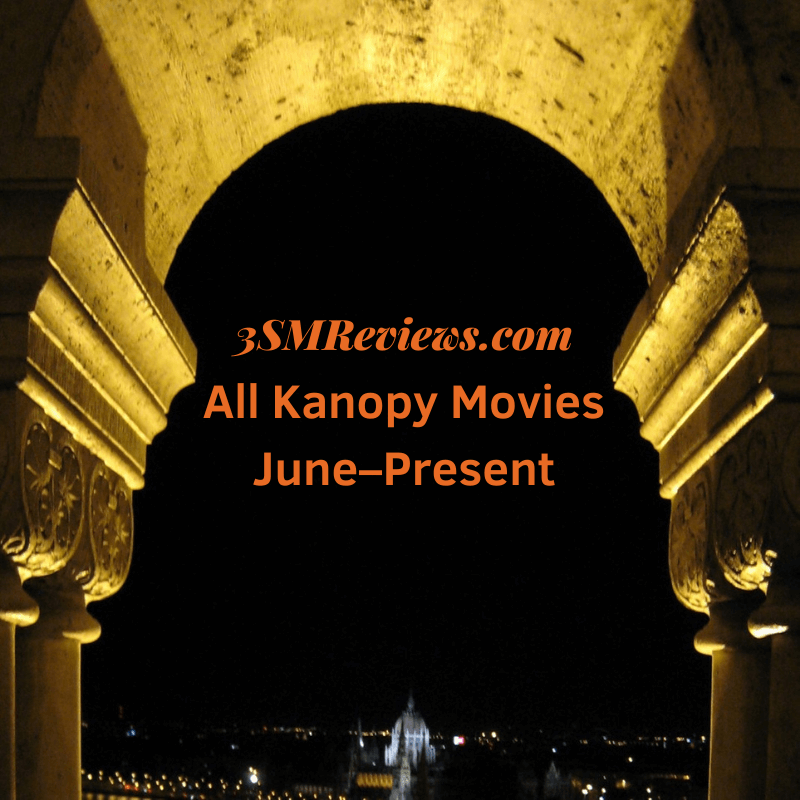