Adrift is a Survival Win

I think one has to be in a certain mood to watch survival-at-sea-type films, and if you are anywhere near such a mood, please find time for Adrift which is not only a solid entry into the genre, but a great depiction of a woman getting things done.* I thought the back-and-forth structure worked well for the film’s general tension—there was both respite and insight in the flashbacks and I liked how they were often linked to the present. Claflin is good, and Woodley is her usual excellent self, so there’s no reason not to find and watch this film of survival.

*That we don’t have a better pipeline to these types of films is frustrating. I was intrigued by the trailer but did not prioritize this film for a few years. Part of it was not being in an ocean survival mood, but I wonder if I would have been quicker on the draw if I knew how much woman power this film has?

According to Shailene Woodley, there were times on the open sea when, except for the director and cinematographer, everybody was throwing up overboard due to severe seasickness.

Other reviews of Adrift: 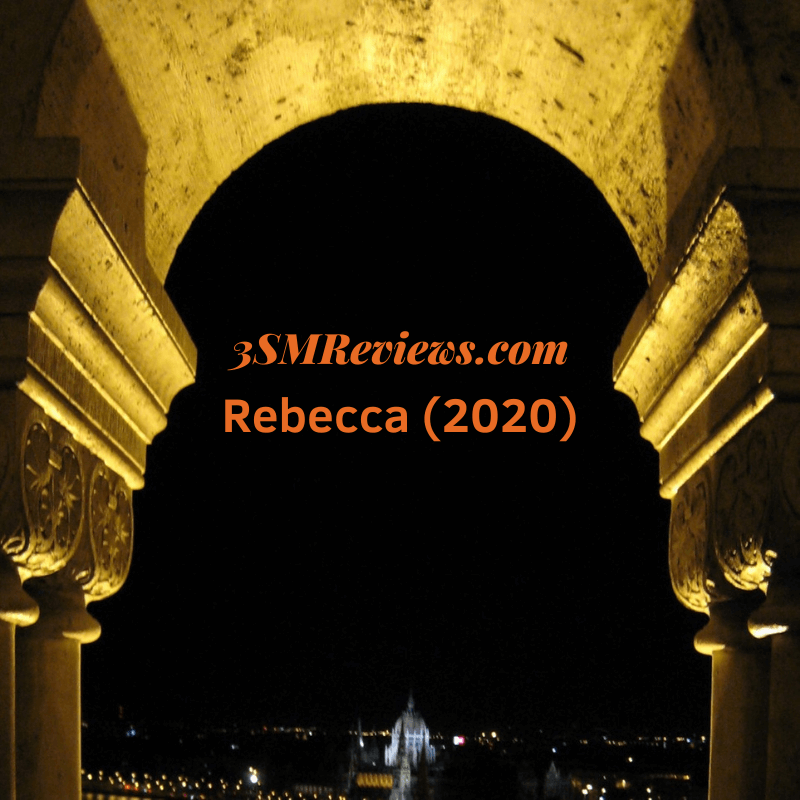 Rebecca 2020: A Reminder to Catch Up With The 1940 Best PictureDrama, Everything, Good, Historical, Suspense Songs My Brothers Taught Me Shows Lives on the RezDrama, Everything, Good, Woman Director, Woman Writer