I avoided Kelly Reichardt’s Wendy and Lucy for years because I was a little too worried about the dog.* Having overcome my fear, I found another quality movie focused on a small slice of life. Michelle Williams brings another quality performance to a Reichardt film and the stakes are high for such a small story.

Cost: free from Multnomah County Library (my Kenton Library branch is very close to the Walgreens where this movie was filmed. There’s a lot of North Portland spotting for those in the know.)
Where watched: at home** in preparation for Filmspotting Madness best of the 2000s

*The dog is fine, I needn’t have worried.
**Matt was half watching. “Is this a crime or horror movie?” he asked when the movie started. I assured him it was neither, as even Kelly Reichardt’s film that involved crime was not a crime film. As the movie ended he said, “I kept waiting for her to be raped, or harmed in some way.” Though I did fear for the dog, I knew that the trouble for Wendy was not going to involve physical harm. That’s not Reichardt’s way. (Slight exception, Night Moves, though it makes sense in the context of that film.) 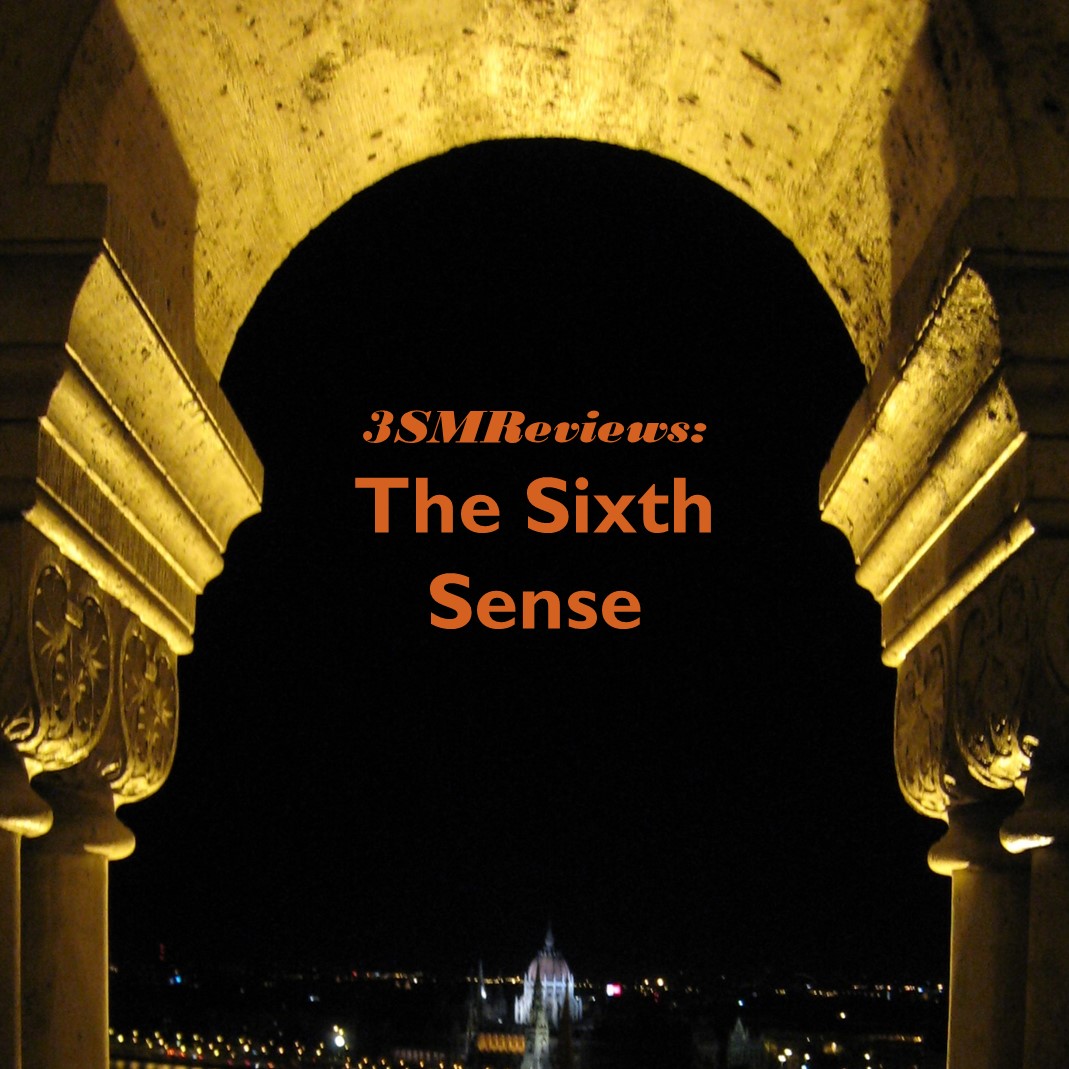