While this new version of Rebecca brings us the story of the second Mrs. de Winter in Technicolor and with a bigger budget* than its predecessor, it manages to drag, even though its runtime is eight minutes shorter.** I appreciate Kristin Scott Thomas’s take on housekeeper Mrs. Danvers, but it wasn’t as effective as Judith Anderson whose performance made the 1940’s version so enjoyable. Overall, the kind of newer version that is fine, especially if you haven’t seen the previous version, and perhaps it will encourage people to seek out Hitchcock’s classic.***

*So much lingering on vast vistas! Perhaps that’s what made it seem long.
**On the plus side, though Maxim’s proposal retains its put down, Lily James has a bit more agency as the second Mrs. de Winter, especially near the end of the film.
***Which, if your library doesn’t have it, is a little hard to find. This needs to pop up on streaming tout suite!

I got some great Cruella de Ville vibes from the driving scenes. 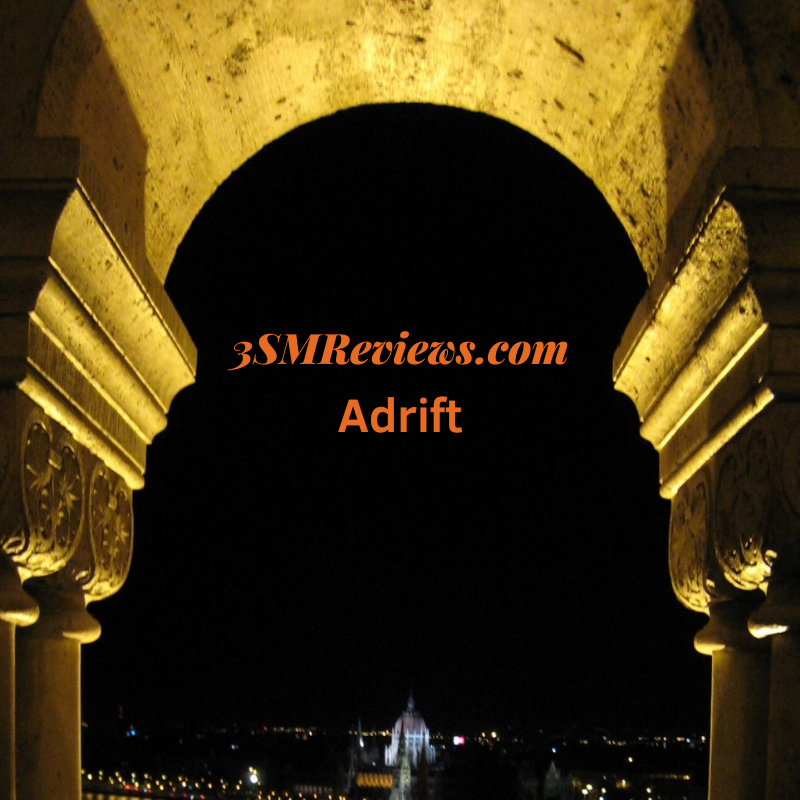 Adrift is a Survival WinAdventure, Drama, Everything, Historical, Recommended