Alex Garland’s Annihilation is yet another quality flick, especially good for post-viewing discussion.* To say again what many are saying in all realms of life: representation does matter and I loved that women were the people doing the exploring in this movie.** It’s a visually stimulating movie with great performances; while Natalie Portman is her usual excellent self, Gina Rodriguez, Tuva Novotny, Tessa Thompson and Jennifer Jason Leigh were all wonderful to watch as they explored the Shimmer.

Cost: free from the Multnomah County Library
Where watched, at home

Oscar Isaac filmed this movie and Star Wars: The Last Jedi (2017) on adjacent studio lots. He had the same trailer for both films and would often film scenes for both movies on the same day. 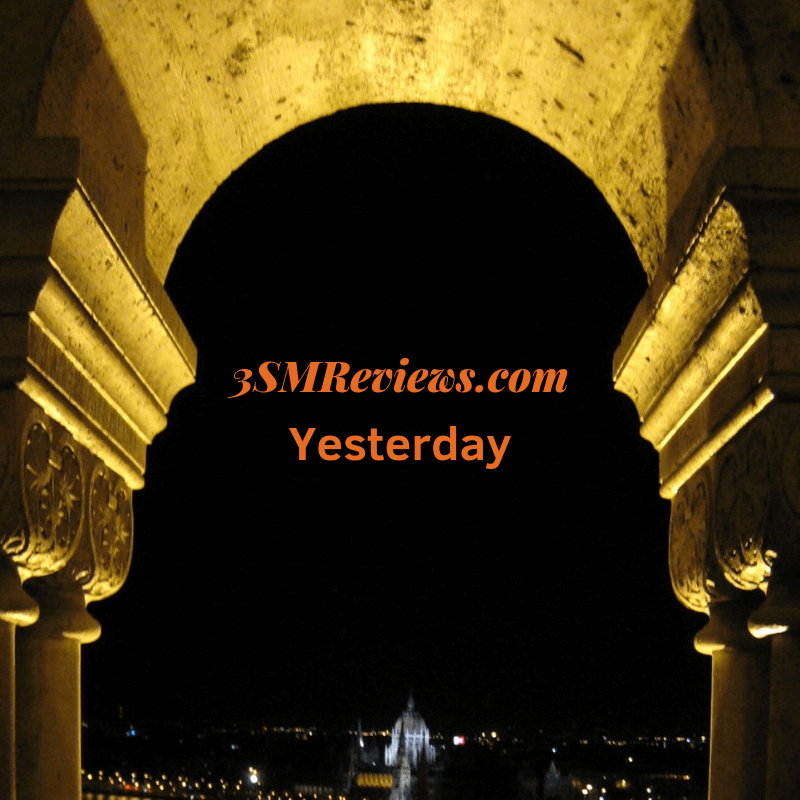 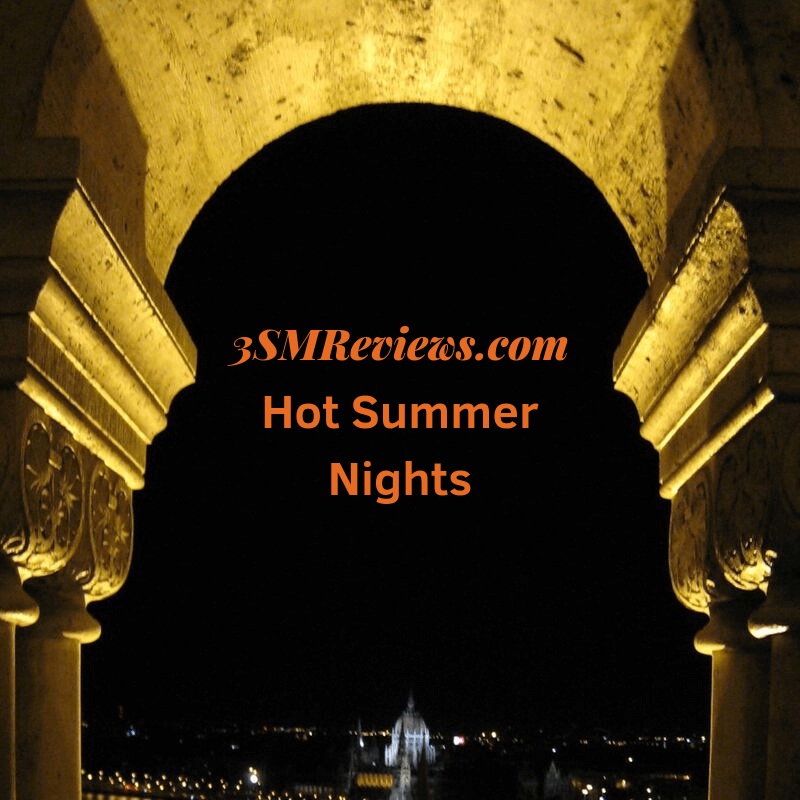 Hot Summer Nights Gave Me What I Was Looking ForCrime, Drama, Everything, Good