Aquaman: a Mishmash of Mush

Sometimes the experience of watching a movie is an exercise in picking apart why the film isn’t working and so it was for James Wan’s Aquaman. I came up with a host of reasons: big gaps in the origin story; villains who had already turned evil, leaving me without reasons to “feel” for them;* flimsy story with not-great writing** that leads to too many action scenes; a very fit guy is only part of the reason to watch a movie, the character he creates has to also be compelling; lack of day-to-day stuff about his life.*** Overall, this was a great example of all style, no substance and I just didn’t care.

*Green Goblin from Spider-Man and Doc Ock also from Spider-Man come to mind as good examples of villains I felt for, even while rooting for their defeat. Even Ultron managed to by sympathetic.
**For most of the movie Aquaman is all, “I’m totally not going to be your king!” and then at the end it’s suddenly, “This is gonna be fun!” Why the change Aquaman?
***The movie has placed him firmly as a laid-back surfer, and Aquaman himself says he’s dumb at one point. But he speaks, Russian, Italian, Maori and English? When did he learn all of that? Also, how does he eat? Or drink at the bar? Is he paid for his work? Who pays him?

If I had a dollar for every movie with a woman playing a “mom” with this age span, it would add up quickly. 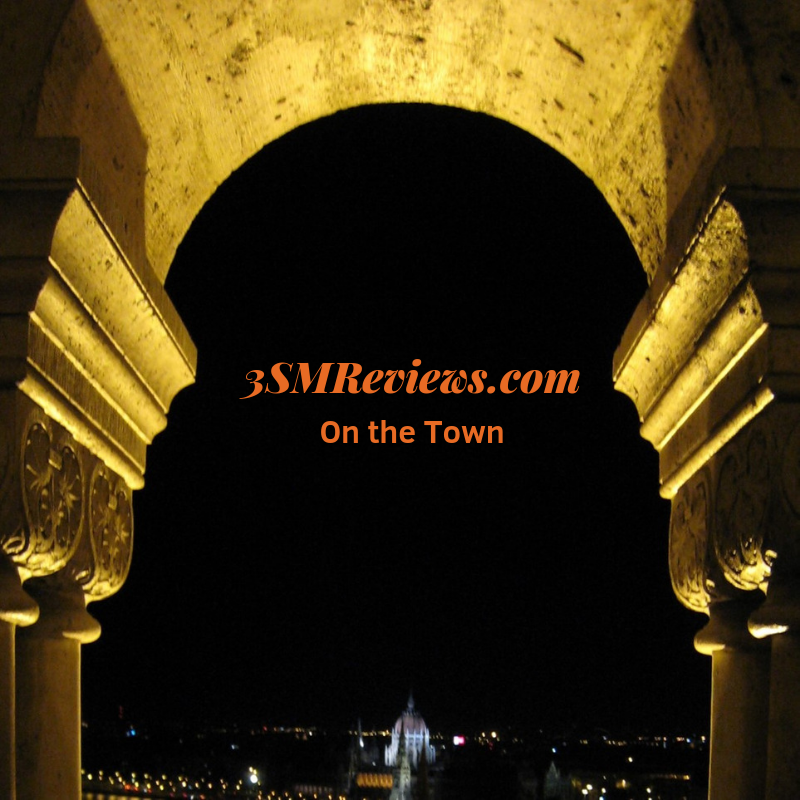 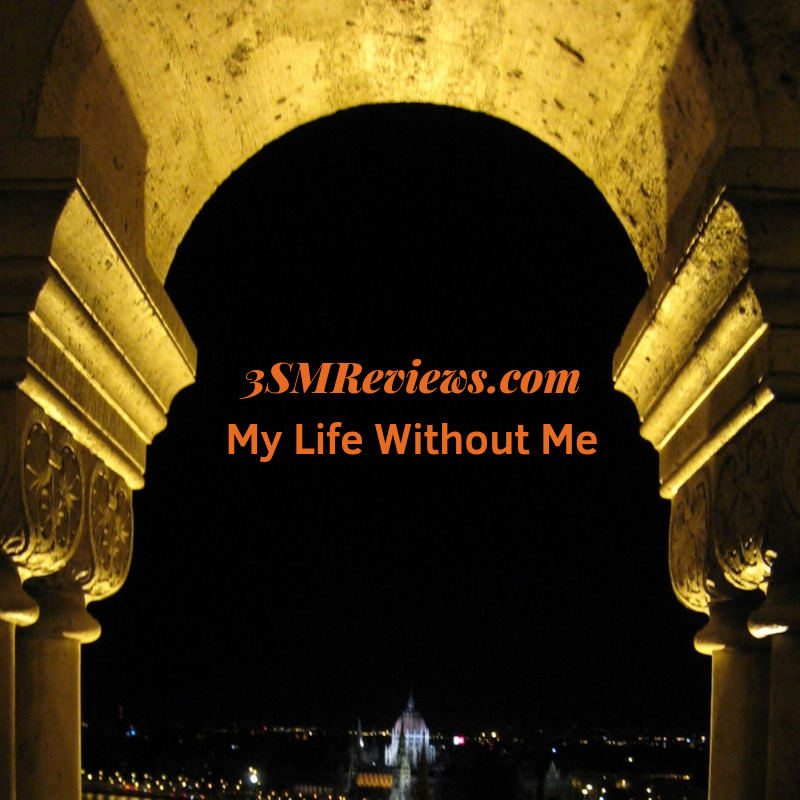