Since they don’t make movies like Stanley Donen/Gene Kelly’s On the Town anymore, this movie gets a pass on a lot of things.* But it does have great musical numbers*** and that great color saturation that comes with movies from the (almost) 1950s. There are musicals where the story, song and dance meld together into a cohesive wholes and then there is this type where the story is something to pass the time while waiting for the next musical number.

Good, though only because I gave it a pass on a lot of things

Cost: free from library
Where watched: at home as part of Filmspotting’s Stanley Donen marathon.

*Outmoded social norms,** a bit too long, a lack of even one very good song.
**Although the character of Brunhilde Esterhazy reminded me a lot of Melissa McCarthy’s character in Bridesmaids.
***I cringed through “Primitive Man” but did enjoy Ann Miller’s awesome green dress with the plaid lining.
****Also a cringe-y plot, but with amazing dancing, great songs and a cohesive story.

There was a real-life version of the “Miss Turnstiles” contest in New York City. “Miss Subways” was a beauty contest run by the New York Subways Advertising Company from 1941 to 1976. Subway cars featured posters of pretty young women who lived and worked in New York. Link is here. 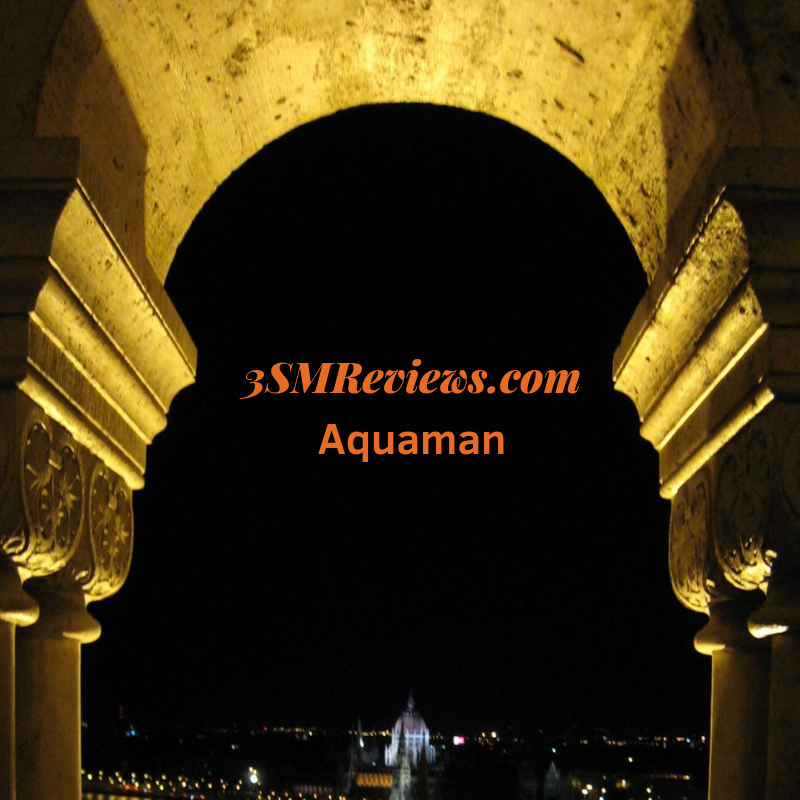 Aquaman: a Mishmash of MushAction, Adventure, Everything, Skip