Friendship is at the heart of this film; a friendship that makes two people better and worse.* Watching the friendship between Collin (Daveed Diggs) and Miles (Rafael Casal) and choices made (now and in the past)** highlights so many contemporary issues. This is a movie where I had all the feelings, it’s laugh-while-watching-alone-funny,*** it graphically illustrates the ramifications of gentrification,**** it has a lot to say about race,***** our system of punishment, and it’s got moments of pure terror.******

Cost: Free! Google Play is not charging. Watch it today!
Where watched: at home.

*People who have been friends since they were twelve sometimes have complex friendships by the time they are in their twenties. Both people have changed so much that sometimes what links them together isn’t always the best for either of them.
**The scene where we find out why Collin had to serve time is particularly brilliant. We’re hearing about the incident from an excited bystander, but the two people who were there have different feelings.
***Watching Miles sell things provides a lot of the comedy. That beauty shop scene will stick in my brain for a very long time.
****Including the transformation of the Kwik Mart and houses torn down, with new ones inserted into the block face.
*****Collin and Miles argument about Miles not using a certain word does more to get across race disparities than forty essays.
******For people who “just don’t get” Black people’s fear of the police, this movie offers a ton of opportunities to understand why.

Collin’s alarm clock at the halfway house is set to 6:25. 625 spells out O-A-K on a phone and is also on a shirt that Collin wears.

Other reviews of Blindspotting: 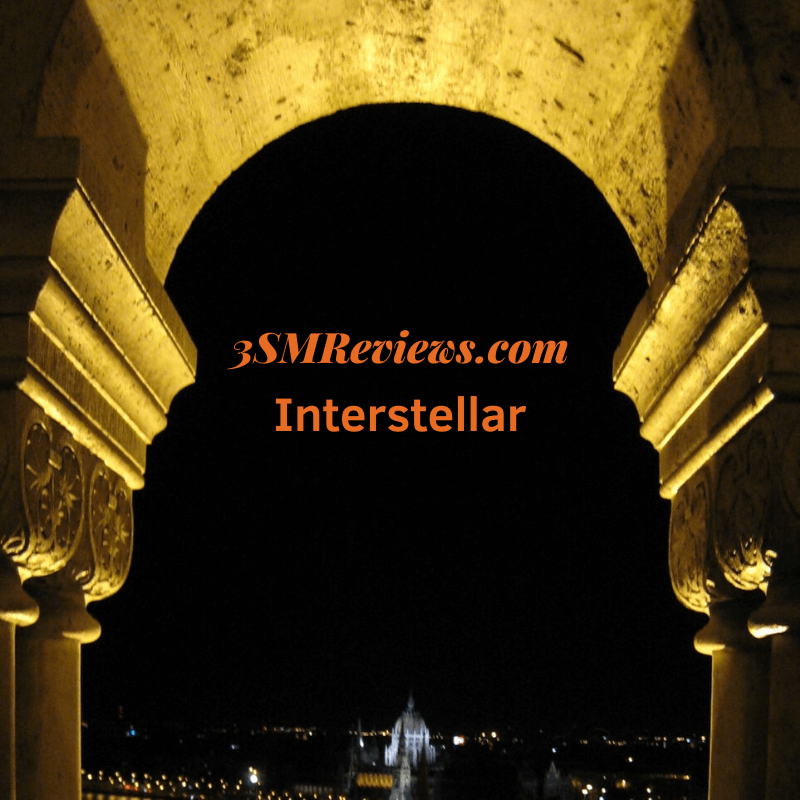 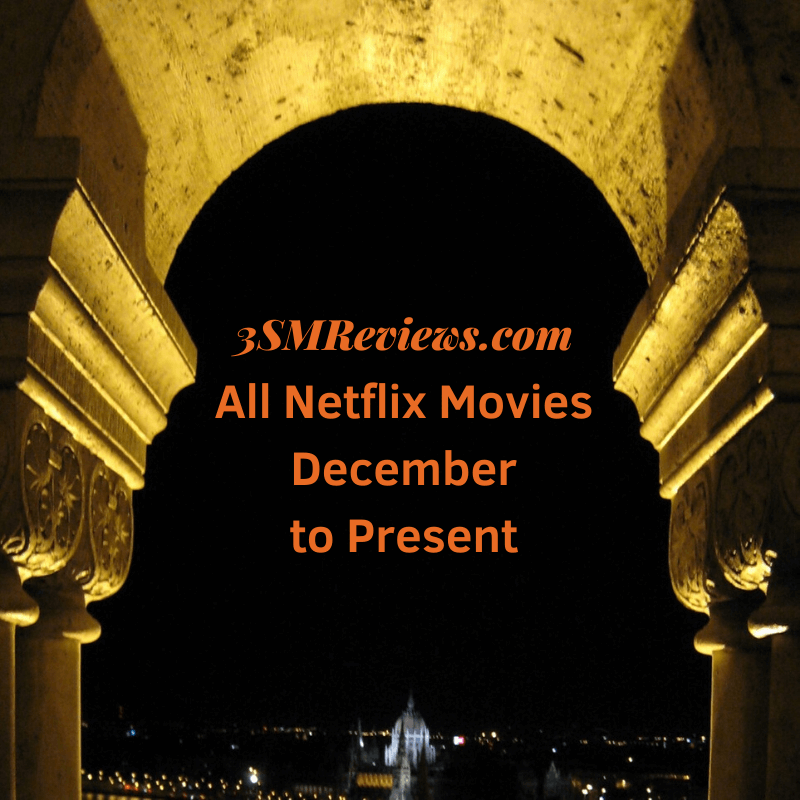