Matthew McConaughey, in his I’m-a-serious-actor period, travels through Nolan’s take on space (and time) in a film that is engrossing, and yet left me with many questions.* It’s interesting how the first big moment of action/tension comes more than an hour into the film, yet the story up until that point is more than enough to hold my interest.** As mentioned in the previous review, I still wasn’t a fan of Cooper’s manly I-make-the-decisions move, but this time was too busy enjoying the performances of Mackenzie Foy, Anne Hathaway and Jessica Chastain to let it bug me.***

*This seems to be a theme of Nolan’s more recent films. [Vague spoilers ahead] I’m thoroughly engrossed, but what exactly did that data programmed into the watch do? Where did that tesseract thing come from? Why did Murph have to go to a different station, couldn’t Cooper have gone to her? How, exactly is Cooper getting to Brand in just that little ship? [End vague spoilers.]
**I would be curious to see a well-written drama that was a prequel of sorts. Just how did the world get to be anti-science and farmers-only?
***Plus, Wes Bently! What do I have to do to get more Wes Bentley? [Checks IMDB] Apparently, I must watch movies that I have not watched that don’t exactly appeal to me.

The giant dust clouds were created on location, using large fans to blow cellulose-based synthetic dust through the air.

The documentary-style interviews of older survivors shown at the beginning of this movie and again on the television playing in the farmhouse toward the end of the movie are from Ken Burns The Dust Bowl (2012). They are real survivors, not actors, of that natural disaster.

Other reviews of Interstellar: 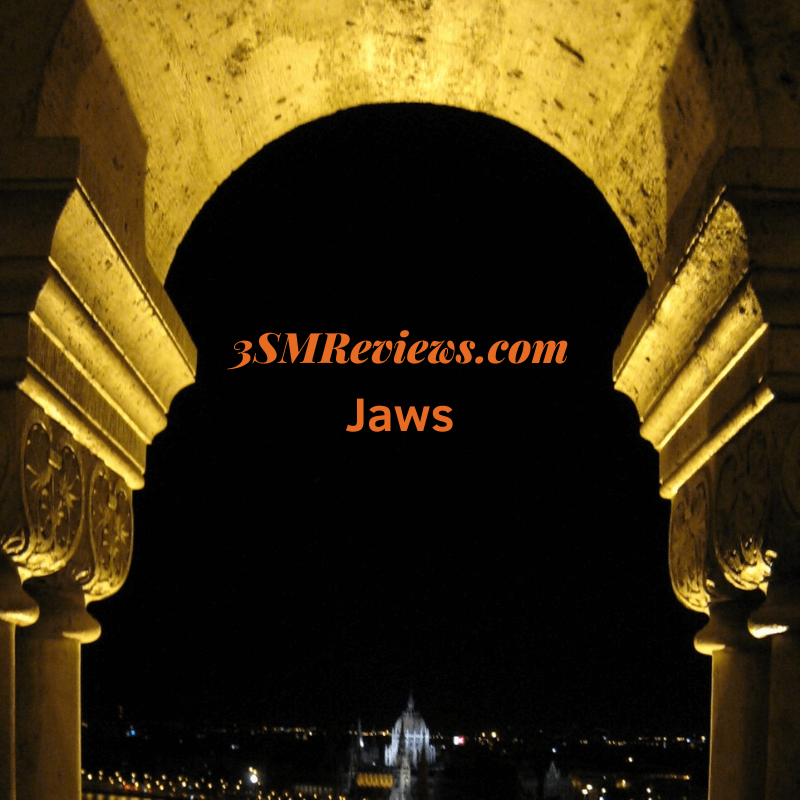 I’ve Now Seen Jaws and It Is ExcellentAdventure, Everything, Recommended, Suspense 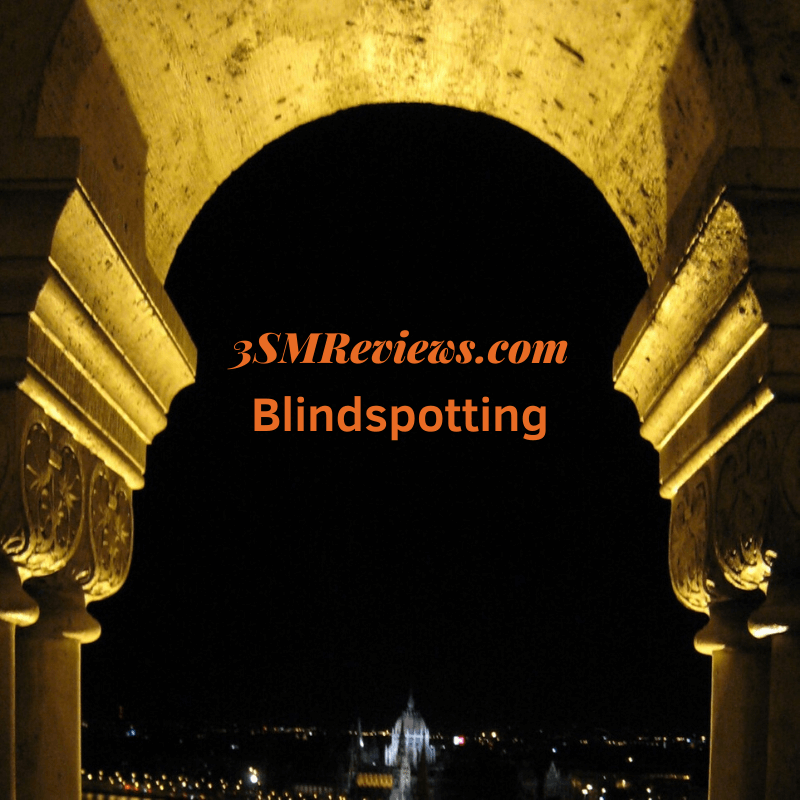