Brittany Runs a Marathon is 26.2 Miles of Good Film

Paul Downs Colaizzo’s Brittany Runs a Marathon captures that oh-so-familiar post-college floundering, and layers in female body issues and shaky friendships. It does all of these things very well and stars Jillian Bell, who is usually a bit player who steals scenes,* but as Brittany, she gets to flex all her acting muscles. This is an excellent movie about subjects seldom addressed.**

*My first moment of “who IS that?” was in 22 Jump Street.
**The medium of film seems a good one especially to address women and body issues. Perhaps as more women are in positions of movie making power will we see more of this subject.
***The boyfriend signed up for other reasons, but I made sure to see the two movies Amazon has been sitting on: this and Beautiful Boy.

The cast and crew actually got to film at the New York City Marathon, making this the first time a non-documentary film crew has been allowed to shoot there. 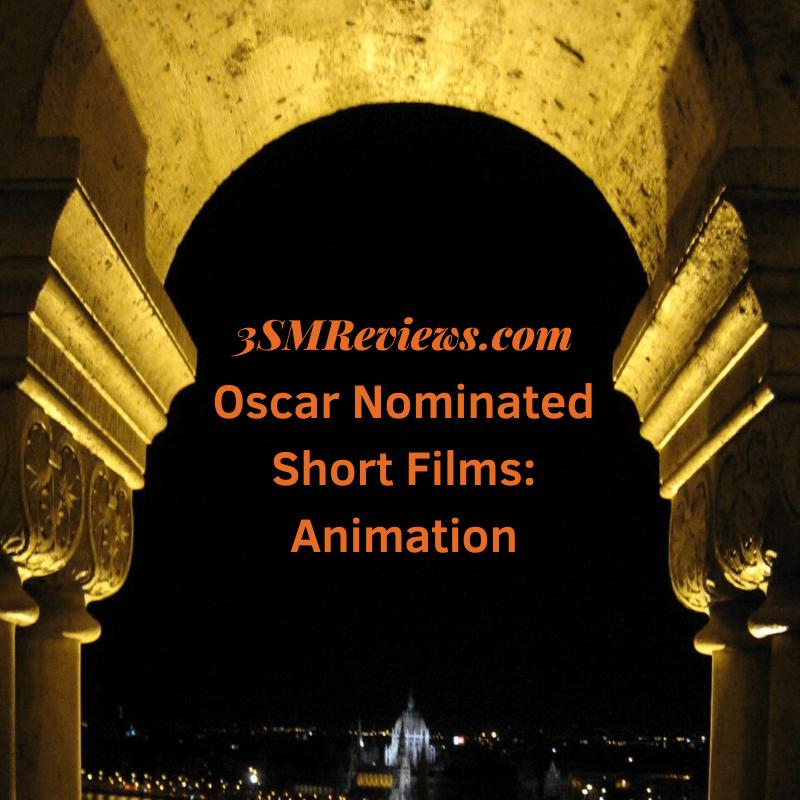