Extraction Delivers on its Promise

Sam Hargrave’s Extraction is a great opportunity for Chris Hemsworth to show off his action fight scene skills (plus emoting)* and educated me that in Bangladesh the cars are driven on the left side. The cast is sufficiently international, with Rudhraksh Jaiswal (Ovi) and Randeep Hooda (Saju) giving outstanding performances as the kidnapped boy, and the factotum tasked with recovering him. While it does seem for a while to be one very long fight scene, things do eventually slow down for some character growth before picking back up again.

*This is a bloody film, with many red shirts sacrificed. “Oh for Hemsworth to have chosen a quiet, indie drama,” was a thought I had more than once.

The child you see in the flashbacks on the beach is Chris Hemsworth’s real-life son.

Other reviews of Extraction: 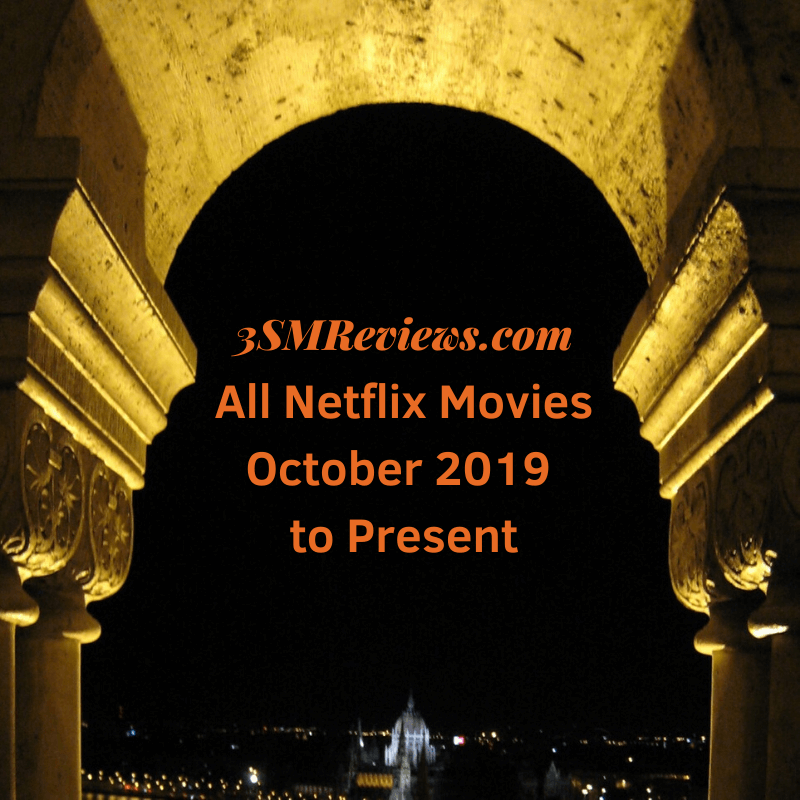 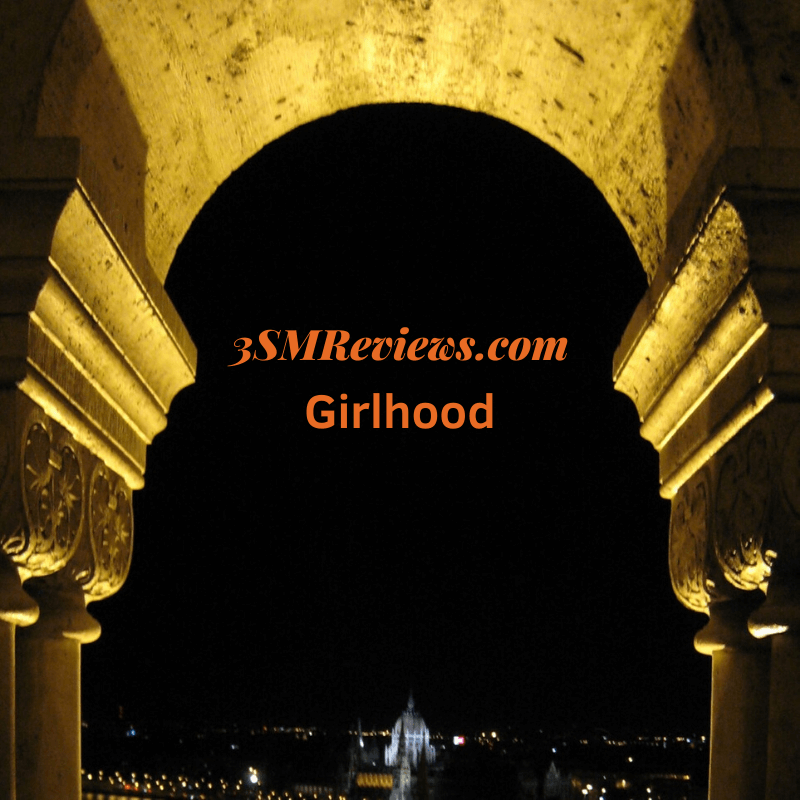 This Isn’t a Girlhood You Would Wish on AnyoneDrama, Everything, Good, Woman Director, Woman Writer