This Isn’t a Girlhood You Would Wish on Anyone

Céline Sciamma’s Girlhood* has a similar pace to Portrait of a Lady on Fire** but with a completely different subject matter.*** And the girls in this were just great, especially Karidja Touré as Marieme/Vic. It’s the kind of film where it’s apparent from the first scene that things aren’t going to go well, but the journey is an interesting one.

Cost: free via Kanopy (also on Hoopla)
Where watched: at home

*Interestingly, the translated name of both this and Portrait have been revised a bit to better draw English-speaking audiences. The title of this film, Bande de filles, Google translates as “bunch of girls.” I’m guessing the title was changed to Girlhood to draw the interest of people interested in Richard Linklater’s Boyhood. The original name of Portrait of a Lady on Fire is Portrait de la jeune fille en feu, Portait of a young girl on fire. The English translation is more evocative of Henry James’s novel The Portrait of a Lady which is a title people are familiar with, even if they haven’t read it.
**Languid
***Contemporary French teenage girls who are either the children of immigrants or immigrants themselves.

The most daunting task for the film was to obtain the rights to the Rihanna song “Diamonds.” She gave them the authorization once she had seen the sequence dedicated to the song. 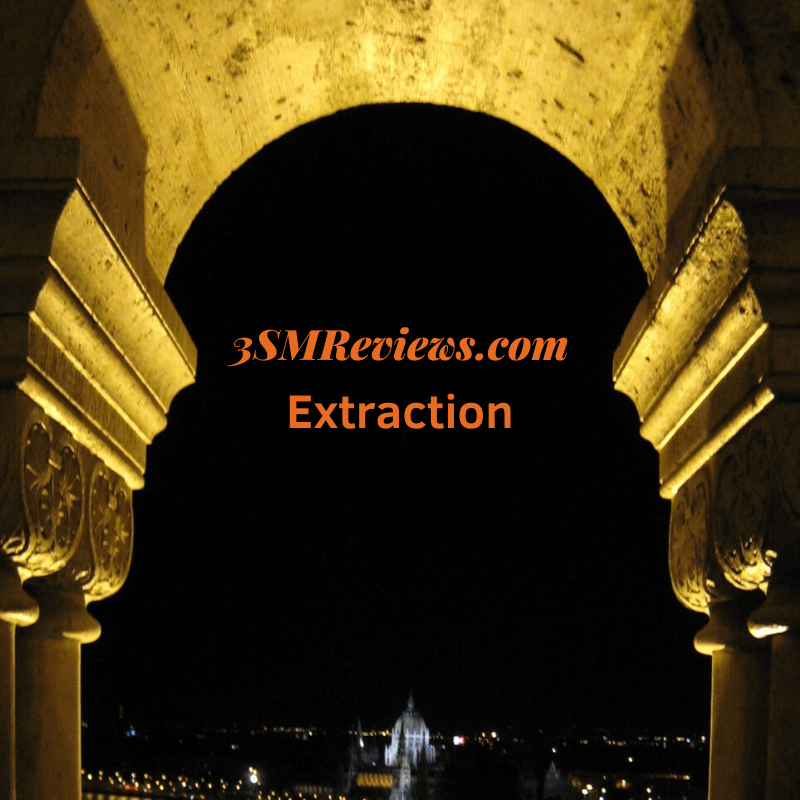 Extraction Delivers on its PromiseAction, Everything, Good