Alma Har’el’s Honey Boy stuck with me after the credits had rolled, and it excelled at balancing the story of young Otis and his father with older Otis and his PTSD.* The scenes of LaBeouf’s questionable parenting choices were a great counterpoint to the scenes with rehab counselors.** While this movie lacked an ending*** it’s worth seeing for the performances and the nuance around what love looks like when you have a stunted alcoholic dad cheering for you.

*LaBeouf’s portrayal of James Lort had his signature mesmer (I found it hard to look away from him) both Otises (Noah Jupe and Lucas Hedges) were great. Noah Jupe was both world-weary, exceedingly cautious, and at times a normal 12-year-old. Lucas Hedges captured the stony resistance of older PTSD Otis.
**Martin Starr! Laura San Giacomo! (Also fun: Byron Bowers as the rehab roommate.)
***Much like the enjoyable directing debut of Jonah Hill: Mid90s

Shia LaBeouf was arrested for public intoxication in July, 2017 in Savannah, Georgia. He was ordered to attend a 10-week rehab program, where he discovered that he had PTSD and began writing the screenplay for Honey Boy. Filming for the movie started two weeks after Shia got out of rehab. 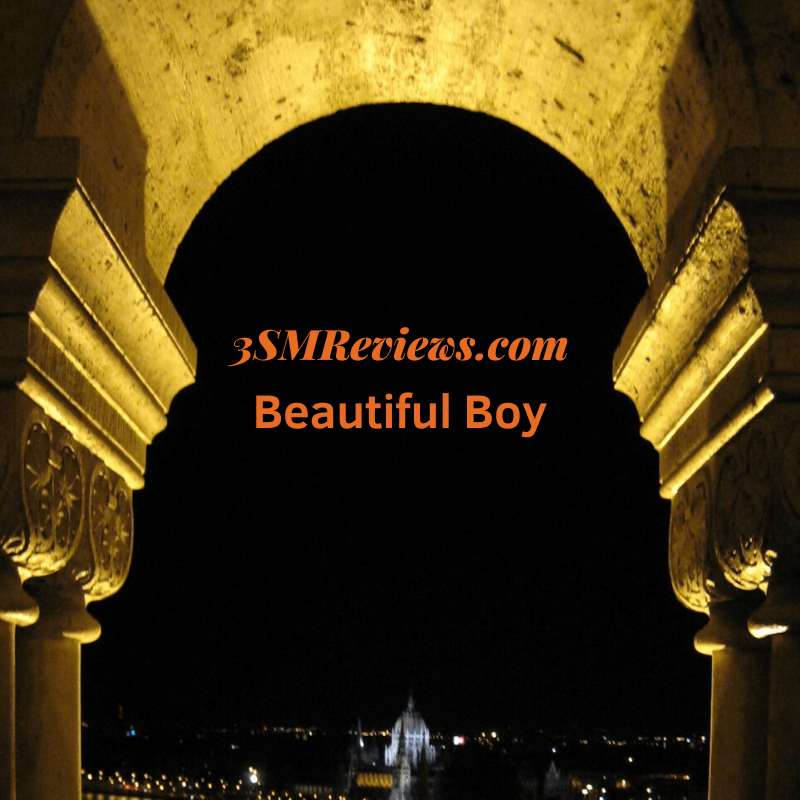