Noah Baumbach’s Margot at the Wedding has the usual pre-Gerwig vibe* of disaffected adults who speak with a bored affect** and are their own worst enemies. And while that first sentence sounds like I didn’t like the film, this second sentence is here to say that I greatly enjoyed this movie from the performances to the ridiculous actions taken by the characters.*** Chalk this up as yet another Baumbach film with people I couldn’t be in the room with in real life, but greatly enjoy on screen.

*Greta Gerwig has injected so much more FUN into his movies.
**Even Jack Black—usually the reliably manic character—is running at about 40% power.
***Granted, this is enjoyment like chewing aluminum foil with braces on, or putting a 9-volt battery on your tongue. It’s exhilarating and uncomfortable.

Cinematographer Harris Savides used old lenses and shot mostly in natural light to get the dim, ominous look of the film. 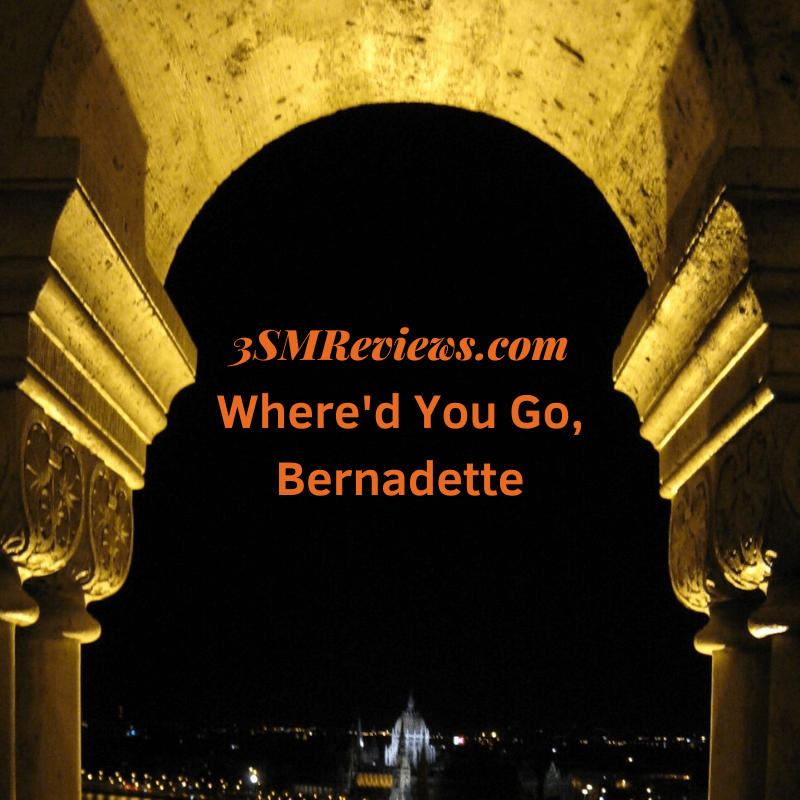 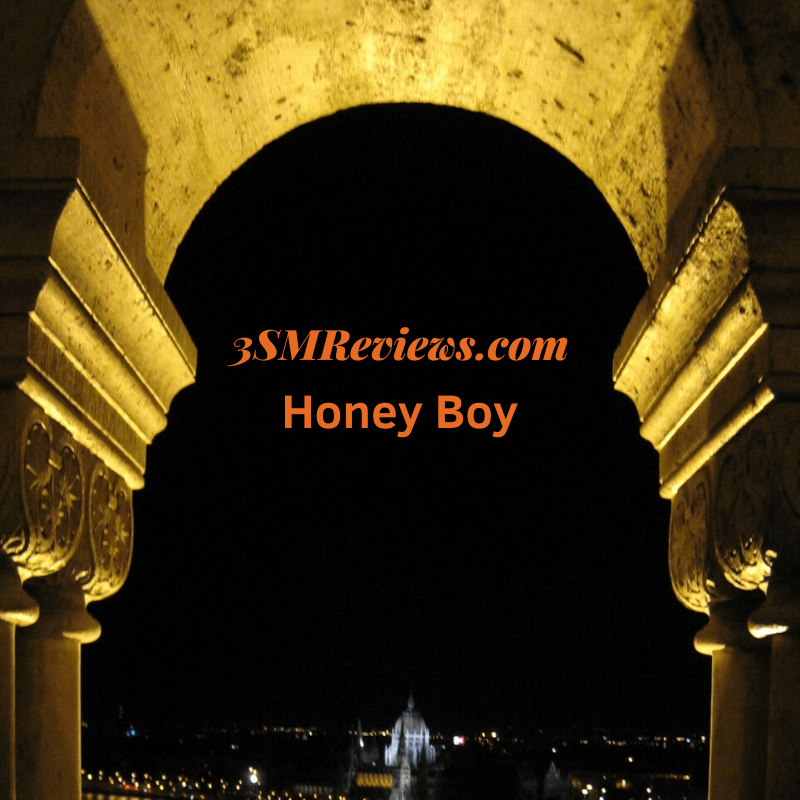