Taika Waititi’s Jojo Rabbit continues his streak of really great movies focused on children.* This movie is both funny and heavy** and does a great job of showcasing all the talents of its stars.*** Sure, you may have been living your life thinking there would never be a movie with Adolf Hitler as an imaginary friend, but now that there is, you must see it.

Cost: Free for me (we used my birthday dinner money)
Where watched: at the Baghdad, where there was robust clapping as the film ended.

*Or as Waititi puts it: boys with dad issues.
**There are so many dark World War II dramas; this was a breath of fresh air.
***Roman Griffin Davis carried the film, despite being eleven, Thomasin McKenzie got the nuances of a young woman in hiding, Rebel Wilson and Sam Rockwell did their thing as the comic relief, Waititi made an excellent imaginary friend/Adolf Hitler and Scarlett Johansson vacillated between a solid mother figure and one unhinged by war (though I think the choice to do the German accent was a mistake) (People who are annoyed by accent choices may have some problems with this film).

Taika Waititi discovered in his research that WWII Germany was very vibrant and fashionable, and was interested in shying away from traditional war films showing it as dreary and dark, instead presenting the town as a seemingly celebratory place and dressing characters as stylishly as possible. He liked the idea that everything seems happy, but just underneath the surface “the third Reich is crumbling, and, you know, the dream is over.”
(This was true. Aside from great costumes, I also thought the house Jojo lived in was gorgeous.) 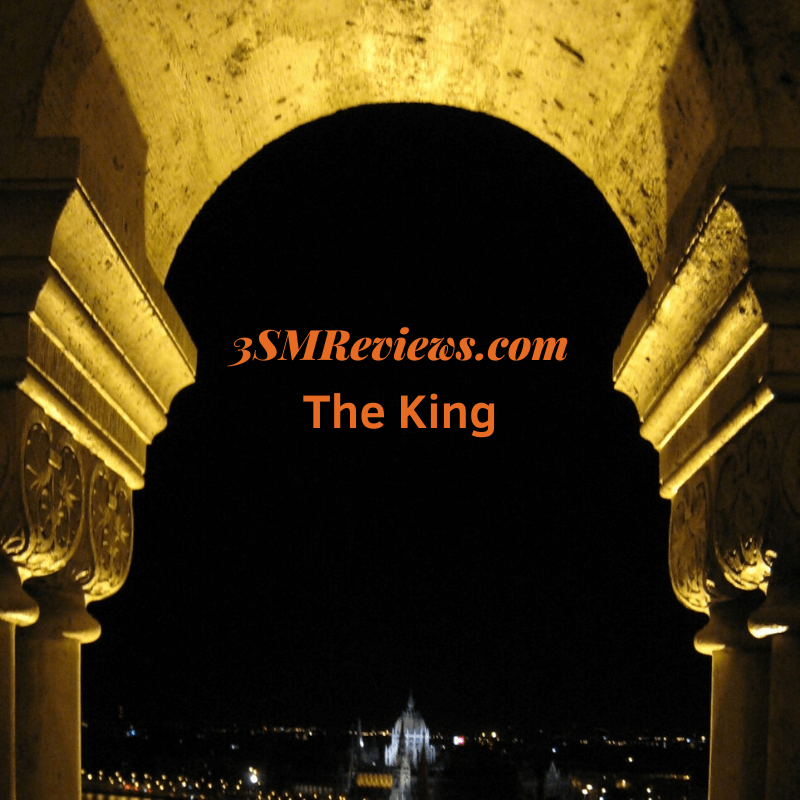 The King is Overly Long, but not InterminableDrama, Good, Historical 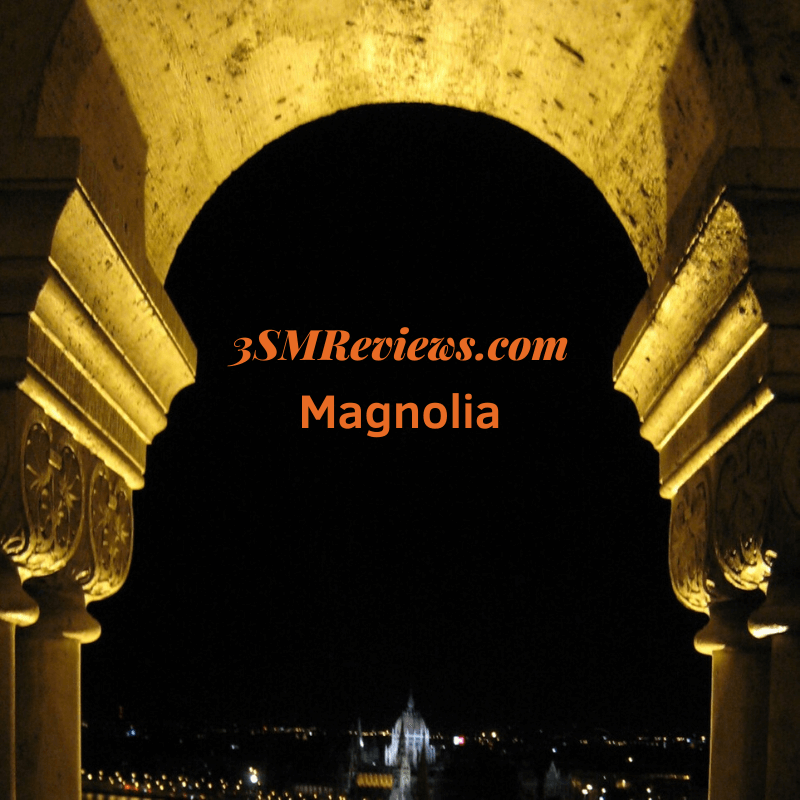