The King is Overly Long, but not Interminable

David Michôd crafts an overly long* tale of Henry V** with some good performances.*** As someone who has only vague knowledge of English history, I wasn’t troubled by potential historical inaccuracies.**** Overall, this movie wasn’t a stunner, but a sedately paced royal-succession-and-battle-type movie that left me feeling like I hadn’t wasted my movie-watching time.

*At 2 hours and 20 minutes I fell asleep for about 15 minutes and am pretty sure I didn’t miss much.
**Or Hal, if you are one of his drinking buddies.
***Joel Egerton’s Falstaff was a restrained drunkard (It took me about 30 minutes to wonder aloud, “Is that Joel Egerton?” though I was dealing with a beard and that weird haircut.), Timothée Chalamet’s Hal/Henry hit both the wild and the serious; and Thomasin McKenzie’s small role as Phillippa was a nice treat. (I’d like to see more of her. She was so great in Leave No Trace)
****Was Henry V really such a peacenik or was that something inserted for the purpose of plot?

The scar seen on Henry’s cheek is historically accurate, as the real Henry V was struck by an arrow at the battle of Shrewsbury in 1403, when he was just sixteen years old. This is the same battle where Henry fights Percy Hotspur in the movie. The arrow was removed from Henry’s face, but left a permanent scar.

Also, in this article, it seems that the real Henry V didn’t have Mr. Chalamet’s chiseled good looks. 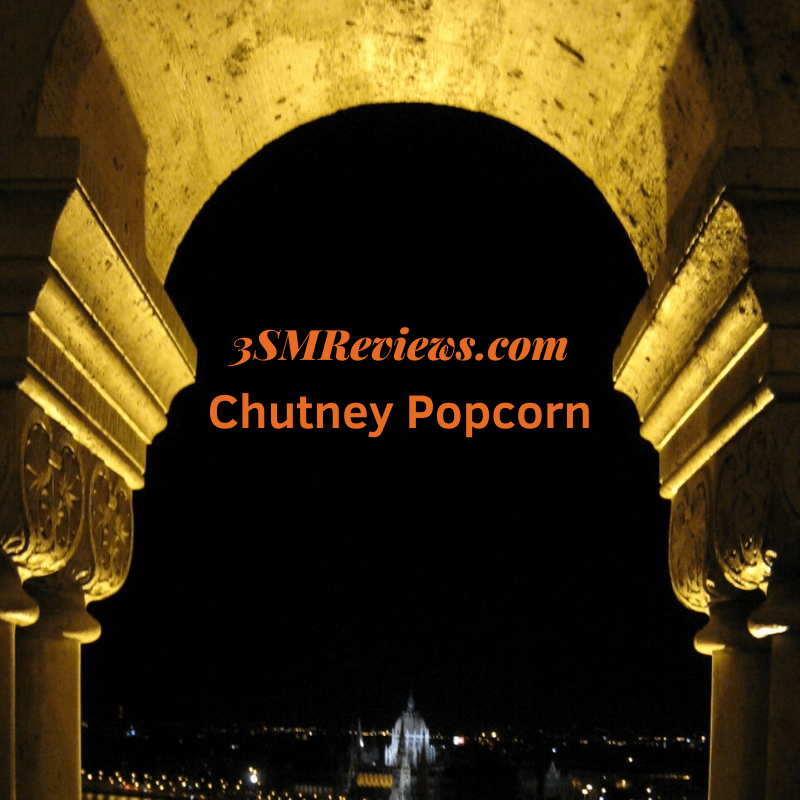 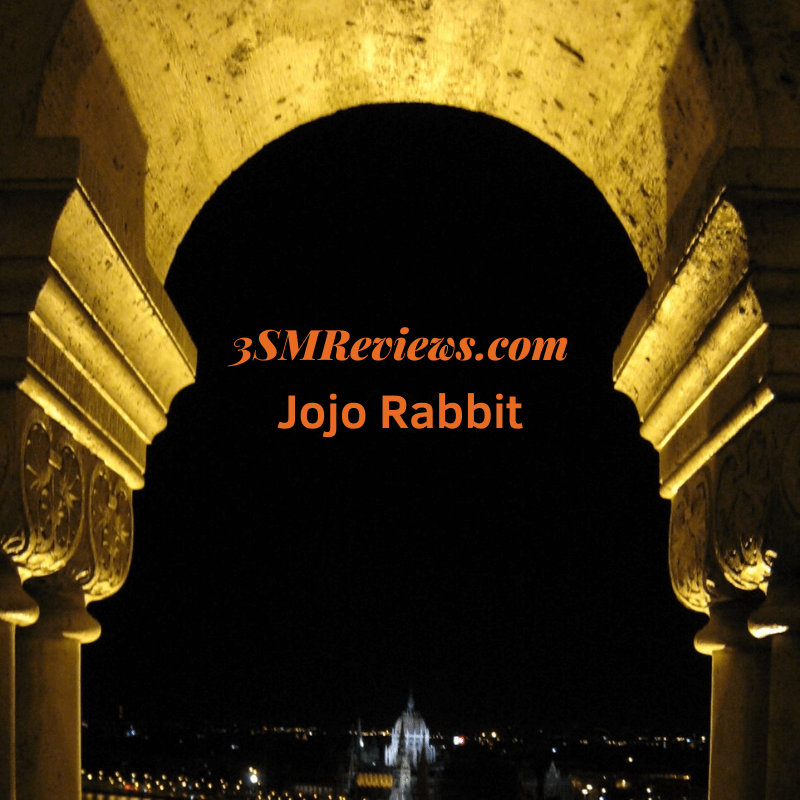 Jojo Rabbit is the Funniest WWII Movie in Decades (And Also Sad)Comedy, Drama, Everything, Historical, Recommended